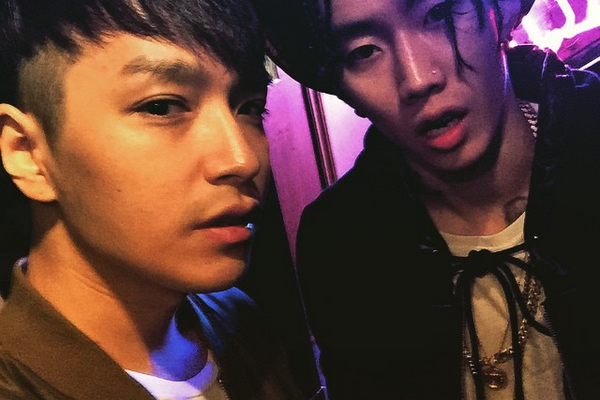 Simon Dominic is gearing up its comeback with another teaser, after the pre-release of same-name track on 12 August.

The artist, also the co-CEO of AOMG, dropped a photo teaser on his personal Instagram, unveiling a little more information on the highly anticipated release. 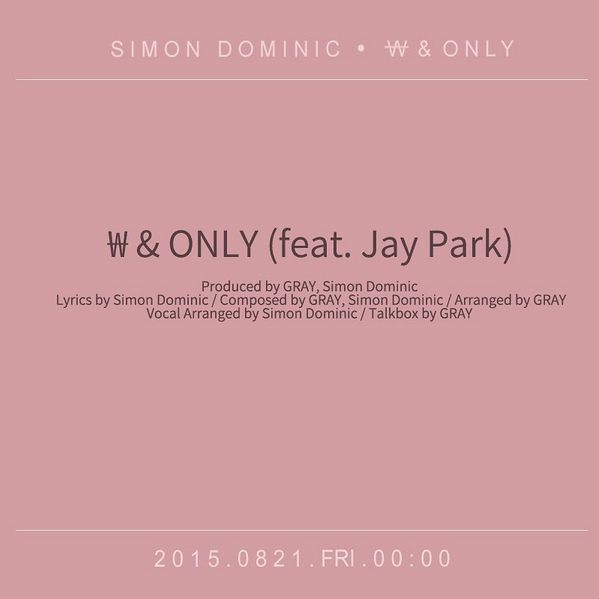 From the released information, it seems like the maxi single will be titled as ₩ & ONLY. It is also unveiled that the same title track will feature none other than Jay Park. ₩ is the symbol for South Korean Won, which the title can be read as one and only, as the artist suggested in the hashtags.

The song is slated for release on 21 August. 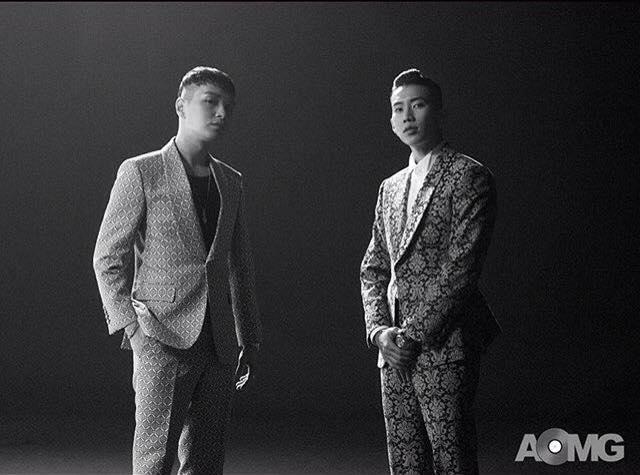