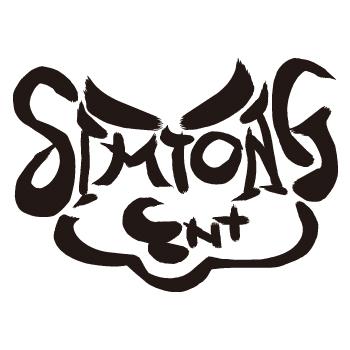 Simtong Entertainment, home of artists such as Crispi Crunch, Kim Sori and TRITOPS, is set to debut a boyish girl group named GI, which stands for Global Icon.

The members of the group, namely Ha Yun, One Ket, Eun Ji, A I and A Ram, are set to release their debut song Beatles on April 3. Just recently, two teasers were released prior to their debut. Members One Ket and A I were introduced in the first teaser, while Eun Ji, A Ram and Ha Yun were introduced in the second teaser. The teasers showed off glimpses of the group’s fashion style and also snippets of their debut song.

Check out the videos below.

Stay tuned to hellokpop for more details regarding the group.