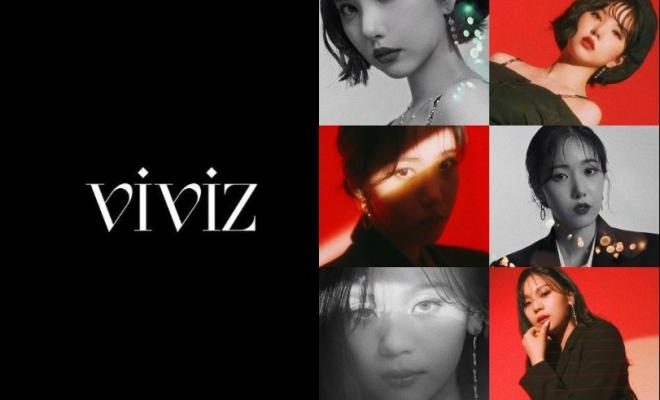 Are you excited to see the grand debut of VIVIZ?

Former GFRIEND members SinB, Eunha, and Umji will be re-debuting as a trio under the name VIVIZ! 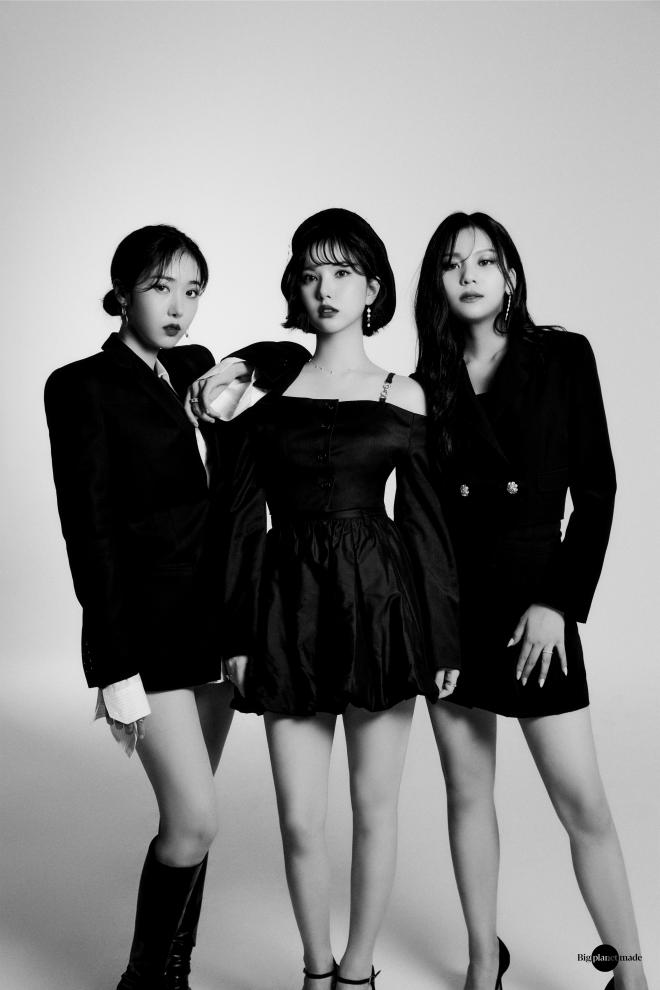 Heightening fans’ anticipation, the three-member group also dropped a captivating visual film online. Donning elegant black outfits, the girls looked chic and stunning in the short video. As of October 9 at 10 AM KST, the video already garnered over 52,000 views on YouTube.

Before releasing the visual film, the idols first released their individual visual film teasers. The short clips highlighted their respective beauty and charms.

Earlier this week, SinB, Eunha, and Umji announced that they all signed an exclusive contract with Big Planet Made (also known as BPM Entertainment), an up-and-coming talent agency that also houses SISTAR’s Soyou.

Back in May, Source Music officially announced the disbandment and departure of GFRIEND. Other former members of the group have also found a new home since then. Yerin started anew with Sublime Artist Agency, Sowon signed with IOK Company, while Yuju joined KONNECT Entertainment.