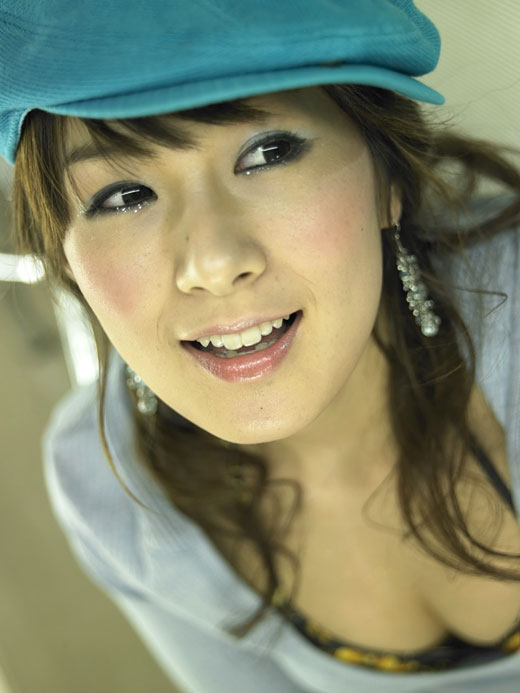 Singer Chaeyeon is still well and alive despite suicide rumors

Solo singer Chaeyeon is still very much alive, despite the rumours of her suicide which have been in circulation since last week. It all started through a SBS entertainment program which stated that Chinese media reported:

“After being active in China, Chaeyeon has committed suicide.”

Chaeyeon posted photos of herself online to disprove the rumours and showed her displeasure at the shock and grief that these rumours had caused her family. She said:

“My family was shocked, and my mom called me in hysterics. I had no choice but to take this picture to prove that I’m well.”

While it is true Chaeyeon has been in China over this last year, she has had no thoughts of suicide. On a side note, she is in China for promotional activities.

What do you think about this incident?