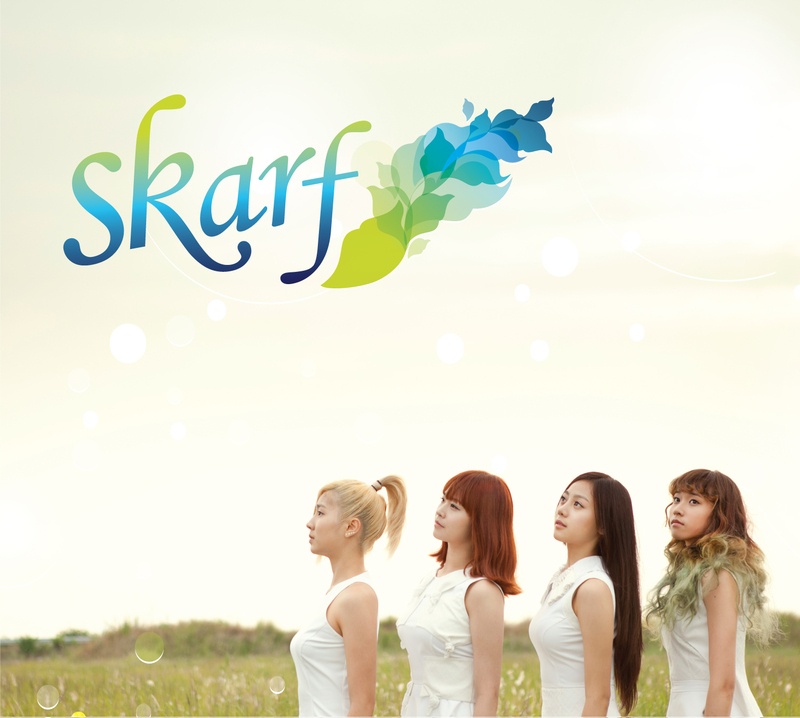 A point so moot that it barely needs repeating: girl groups nowadays need to be different to survive. At this stage, you admire the daring of producers and agencies that jump into this vastly-beyond-saturated market. By my count, Skarf is the seventeenth girl group to debut in 2012, and their claim to uniqueness is an international composition that includes two Singaporean members in Tasha and Ferlyn and two Korean members in Sol and Jenny.

That’s good and well. It’s always nice to see more global representation in this relatively homogeneous industry. However, that fact doesn’t seem to have any tangible musical effects: both tracks in Skarf’s debut single, Oh! Dance and My Love, would be indistinguishable if four Korean members sang them. While that’s not a negative, it does mean that Skarf needs something more to distinguish itself.

Fortunately, Oh! Dance is that something more. This lead single is technically synthpop, but it’s closer to the Neon Bunny mould (circa Seoulight) than to the heavier electronics that have trended the last couple years. Producers Jungyup and Eco Bridge (themselves a veritable singer-producer combo; I’m surprised to see Jungyup in the credits) hack away at dense textures and sweeping pads, and leave a lean piano and bass beat. The synth effects that do show up are used more as embellishments than core pieces.

The melody isn’t the catchiest thing you’ll hear, but the various moments of harmonized melisma in the “Oh” parts do stick out. (It’s a nice touch to have the synths and bass copy the vocals there.) The lyrics, employing musical tempo terms to characterize steps of a relationship, are a little gimmicky but not terrible. The only real gripes I have are with the abortive attempts at rapping and an interruptive breakdown section.

On the other hand, My Love – a brisk up-tempo ballad – is pretty generic fare. Still, I think Oh! Dance is good enough to propel Skarf into a short roster of rookies to watch. Based solely on musical merits and not on potential, this is probably a top-3 girl group debut so far in 2012. Take that with a grain of salt: with songs like this, it’s hard to see what Skarf members can really do talent-wise, and this sector of the industry is just as dependent on producers and agencies as on talent anyway.

To come back to an earlier point I made; one thing that I would like to see from groups with foreign members is actually using that diversity in their music. In F(x) and Miss A and RaNia and more,  the fact that some members are non-Korean has been invoked primarily for international promotional purposes – no one has really attempted to use musical cultures or trends from the members’ home countries. This is obviously a case-specific idea, and one that would be pretty difficult to do. Let’s see someone try it, though. My gut feeling is that Skarf will not be heading in this direction either, but one can hope.