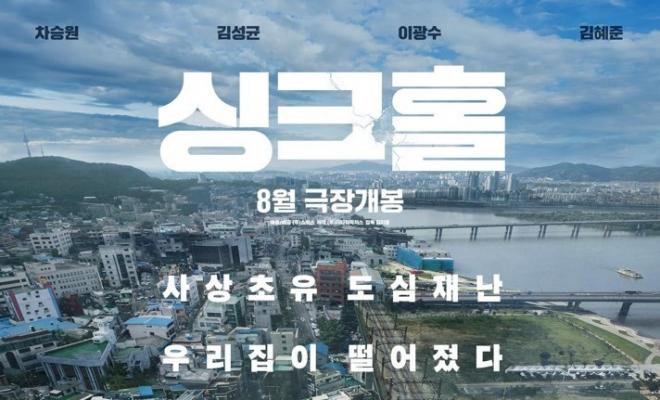 “Sinkhole” Surpasses 1 Million Moviegoers In Less Than A Week

Congratulations to the cast members and staff of Sinkhole!

In just six days after its release, the disaster comedy film Sinkhole has already surpassed one million viewers, setting the shortest record for a Korean film this year. 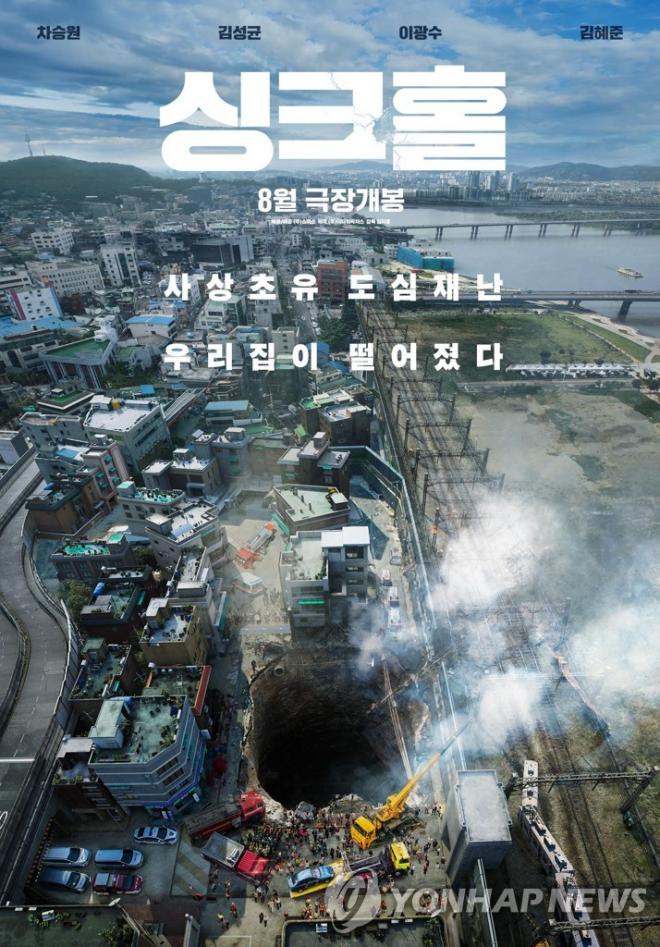 Earlier this week, the movie distributor Showbox announced that “Sinkhole” recorded a cumulative audience of 1,000,792 viewers as of August 16 at 11 AM KST.

Notably, this is the fastest record achieved by any 2021 Korean movie. In addition, it became the second movie this year to garner over a million moviegoers after Escape from Mogadishu.

In addition, Sinkhole set the highest opening performance for a Korean film with about 147,000 spectators on the first day of its release.

Sinkhole is a comedy disaster movie starring Kim Sung Kyun, Cha Seung Won, Lee Kwang Soo, and Kim Hye Joon. It revolves around the story of a man who has saved up for over a decade to buy his own house only to have it quickly fallen into a sinkhole.