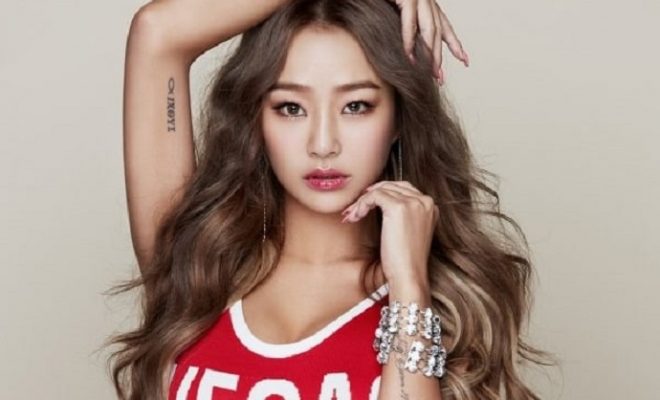 Hyolyn has established her own agency named “Bríd3” (Bridge).

On November 13, ex-SISTAR member Hyolyn announced that she officially created her own label, after two months since her departure from Starship Entertainment. 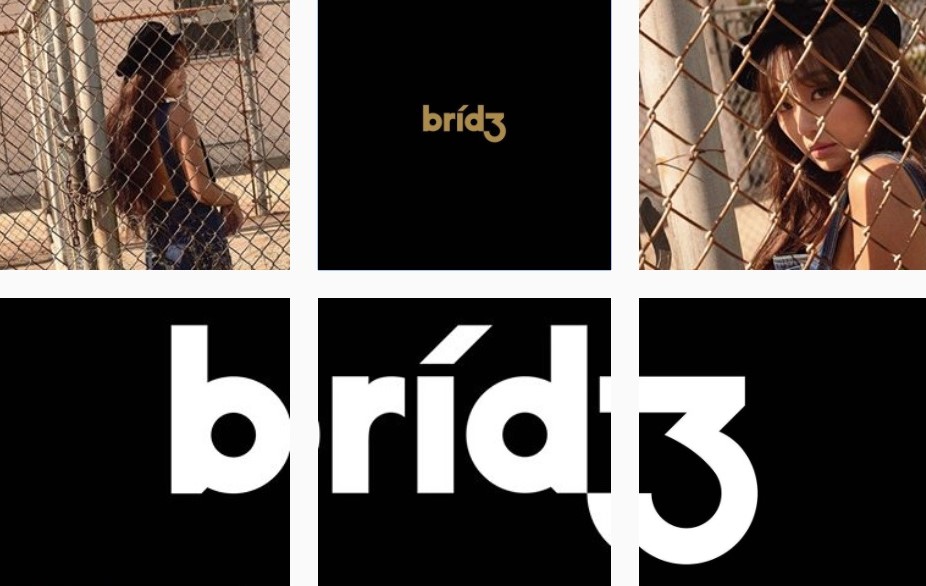 According to the singer, her label will be home to various creative directors, and talented professionals in video making, choreography and production. The singer plans to work with worldwide artists and professionals of different fields for a wide variety of musical projects.

As the name “Bridge” suggests, the company is expected to be a bridge that could connect music and the public, like the bridge in music leads to the climax of a song.

Earlier on, the star posted a long heartfelt message onto her Instagram to announce her exit from Starship Entertainment. She wrote: “My achievements wouldn’t have been possible if it were not for my Starship families and Sistar members. I’m so thankful for them beyond words.”

All the best to Hyolyn and her future career!