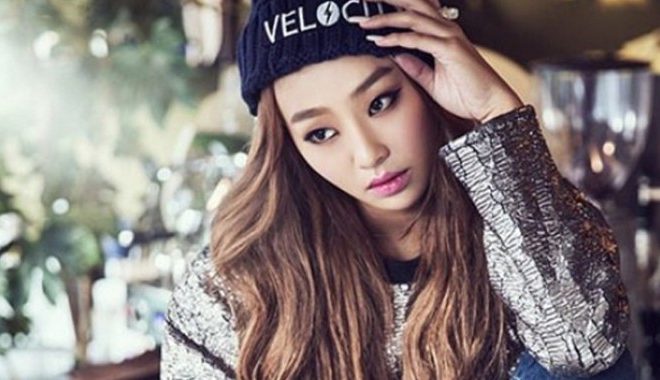 Do you think Hyolyn will establish her own company in the next step?

On September 9, Hyolyn, the vocalist of disbanded girl group SISTAR uploaded a dedicated handwritten letter onto her Instagram to announce that she will leave her current agency Starship Entertainment.

The singer has also decided not to sign with any new agency at the moment since she wants to manage her music career as an independent artist.

She wrote: “I’ve been thinking about my future for a long time, and I wrote this letter to finally share how I plan to shape my musical career from now on.” 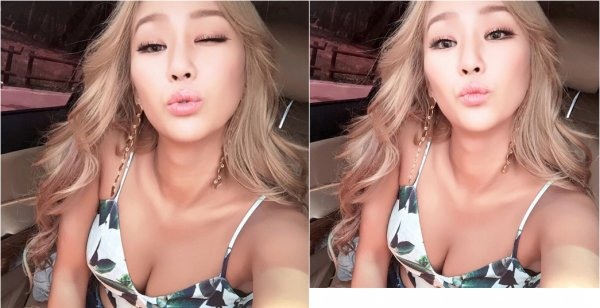 The idol did not forget to send thankful messages to Starship Entertainment and her former band mates for supporting her during the past seven years.

She said: “For the past seven years, as a singer and Hyorin of Sistar, I was able to stand where I am right now, thanks to Starship Entertainment and my Sistar bandmates. I will return with good music to repay them.”

Earlier on, Hyolyn was reported to create her own YouTube channel, which seems to be one of the steps in her plan to depart from her current company.