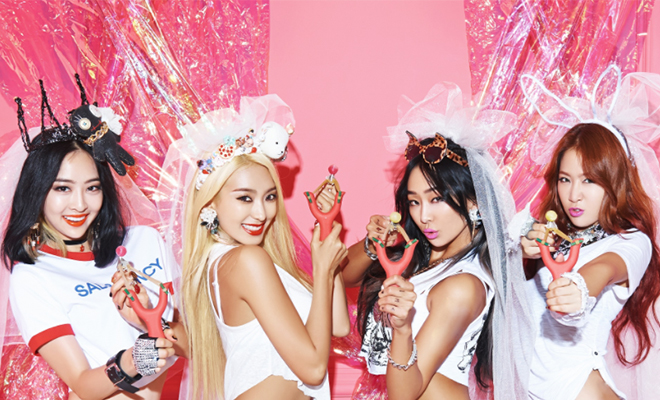 SISTAR girls definitely knows how to show their support to each other.

While SISTAR is taking a break from its promotional activities, Dasom took the opportunity to further grow as an actress. On April 29, during the youngest member’s filming, her unnis Bora, HyoRin and Soyou sent a food truck to the set to show their support.

In return, Dasom posted a ‘thank you’ photo through her personal Instagram account. She also expressed how meaningful the food truck was since it was sent by her unnis. Furthermore, she promised that she will do her best and film well.

Meanwhile, Dasom is currently filming for her newest television show called ‘Band of Sisters’, and play the role of Yang Dal-hee. Furthermore, it is directed by Choi Hyeong-hun under SBS Entertainment.