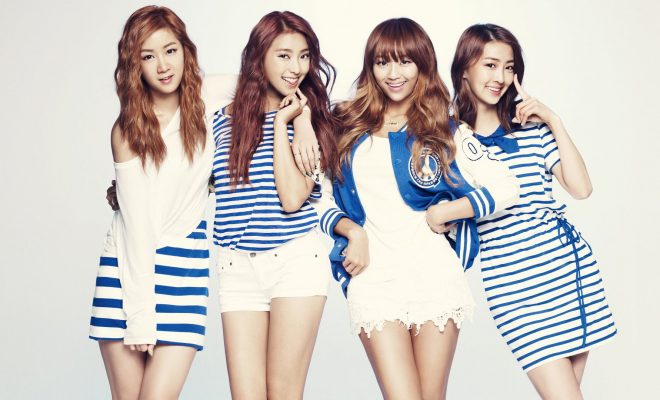 SISTAR has just dropped the teaser video for its new track titled I like that, the lead song off the group’s upcoming fourth EP dubbed Mol-a-ae.

In the videos, the girls show off their attractive bodies through strong choreography under the dim light.

The song is the result of the collaboration between SISTAR and producing team Black-eyed Pilseung, who contributed to the success of SISTAR’s hit track Touch My Body in 2014.

Meanwhile, the girl band’s 4th EP will be officially released at midnight on June 20.

We need your support! If you have enjoyed our work, consider to support us with a one-time or recurring donation from as low as US$5 to keep our site going! Donate securely below via Stripe, Paypal, Apple Pay or Google Wallet.
FacebookTwitter
SubscribeGoogleWhatsappPinterestDiggRedditStumbleuponVkWeiboPocketTumblrMailMeneameOdnoklassniki
Related ItemsBlack Eyed PilseungI Like ThatMol-a-aeSISTARTouch My Body
← Previous Story BEAST Releases Prologue Video For Upcoming Studio Album ‘Highlight’
Next Story → Chanyeol To Lend His Voice For OST Of ‘So I Married an Anti-fan’