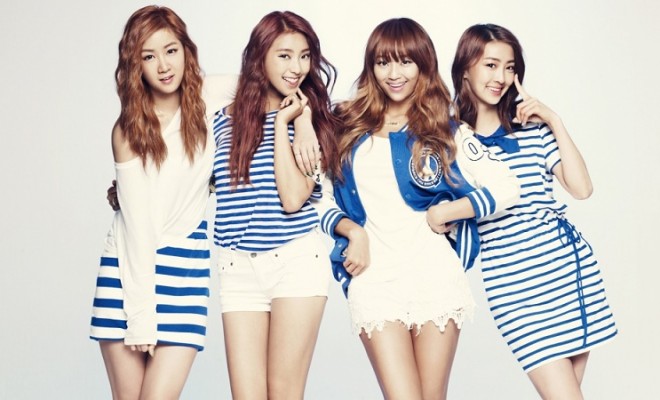 SISTAR To Make A Summer Comeback

By Larissa | May 29, 2015
46
SHARES
FacebookTwitter
SubscribeGoogleWhatsappPinterestDiggRedditStumbleuponVkWeiboPocketTumblrMailMeneameOdnoklassniki

According to Starship Entertainment on May 28, SISTAR is set to return to the music scene next month, with the exact comeback date yet to be revealed.

It is reported that the girls have wrapped up the recording for their new album, and they are in the final stage already. The coming lead track is produced by Duble Sidekick, who is famous for creating SISTAR’s previous hit tracks, namely Give It To Me and Loving You.

The group label also hinted at a whole new concept for the quartet’s music video, saying: “The music video will be filmed in early June. It′ll be a different from what we′ve shown before.”

With its summer comeback, SISTAR is expected to go head to head with other top girl groups, including A Pink, Girl′s Day, and SNSD, who reportedly confirmed to stage their comeback next month.