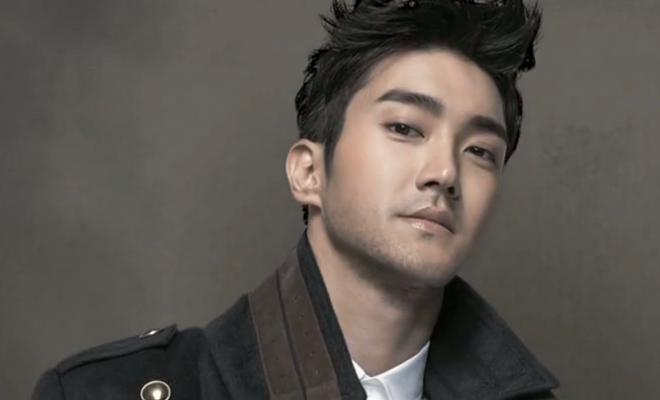 In October 2017, Siwon reportedly sat out from Super Junior’s promotion activities for its new album Play as well as the group’s concerts in Japan due to public criticism regarding the tragic accident caused by his family’s pet dog.

One month after the regretful incident, on November 28, it is reported that the singer will participate in Super Junior World Tour Super Show 7, which is scheduled to take place in Seoul’s Jamsil Stadium from December 15 to 17.

Label SJ made an official statement to inform the idol’s return for the band’s upcoming events.

It said: “We discussed till the final stage whether to include Siwon or not, but since the contract was inked several months ago, it was practically impossible to make any change (to the concerts).”