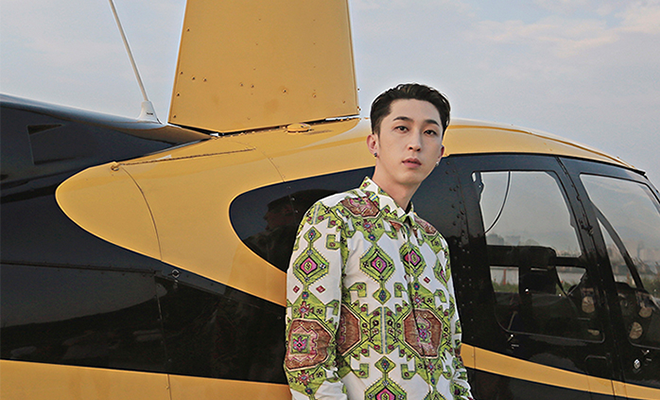 Sleepy To Appear In ‘Show Me The Money Season 6’

Sleepy signs up for the 6th season.

On April 14, TS Entertainment revealed that Sleepy will be participating in Mnet’s ‘Show Me The Money’ Season 6. 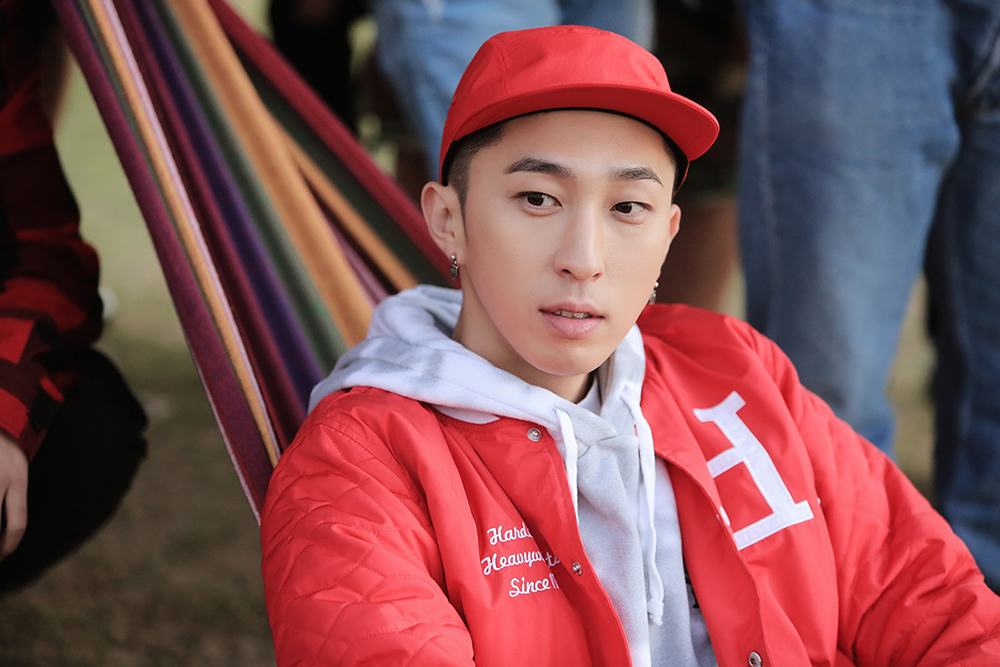 The program is a competition where hip hop artists battle with each other. They showcase their rapping skills with the help of the producers. Due to this, Sleepy saw this as an opportunity to be recognized as a rapper, hence he signed up for the program. He further revealed that he really doesn’t have great expectations

Sleepy is part of the hip hop duo Untouchable, which debuted in 2006. In addition, he has released several tracks such as Oh Yeah, Body Lotion, and F/W. Furthermore, he also got featured in various programs such as ‘We Got Married’, ‘Real Men’, and ‘I Live Alone’.