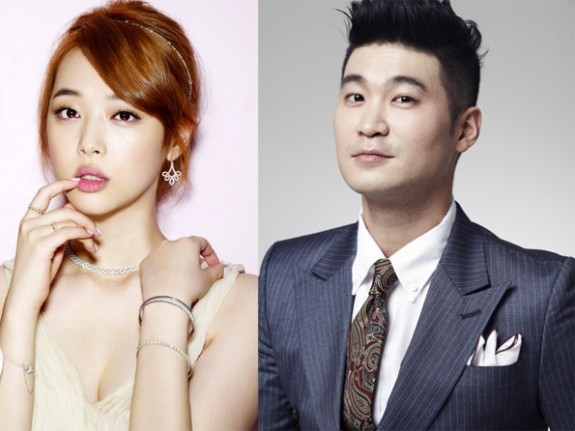 SM Entertainment has confirmed the romantic relationship between Sulli and Choiza, after months of speculation.

The agency said: “Sulli and Choiza are of the relationship in which the two depend on each other.”

“The two were of good sunbae-hoobae at first but started to develop interest in each other, and are now seeing each other with good feelings. We thank everyone who loves Choiza, and please give the two your love and support.”

Choiza also released a statement through his agency, apologizing for ‘causing concern to many’ and not addressing the rumors earlier.

“I want to sincerely apologize for causing concern to many for not having been able to explain clearly despite the continuous speculations due to various personal circumstances.

I thought that the solution was not to continue to remain silent as it shouldn’t have to be that my relationship with her becomes another source of pain for Sulli, who is already suffering from malicious rumors and comments.

So far, we are in a stage where we have good feelings toward one another and are cautiously progressing forward, so I hope that you will all watch over us with interest. Thank you.”

SM Entertainment also clarified rumors about Sulli leaving f(x), saying that the rumors were not true.

Korean media Dispatch released photos of the couple on a date earlier today, which led to Sulli and Choiza’s agencies confirming the relationship.

The pair were caught by Dispatch on a date at a popular dating destination, Namsan Tower where the couple went on a stroll. Choiza reportedly even held Sulli’s hand at one point to ensure she didn’t trip. Both Sulli and Choiza later went to a drive-in movie to watch ‘Pirates’.

DISCUSSION: Are you surprised by the news? Join the discussion on the hellokpop Community HERE and you could win free K-pop albums. 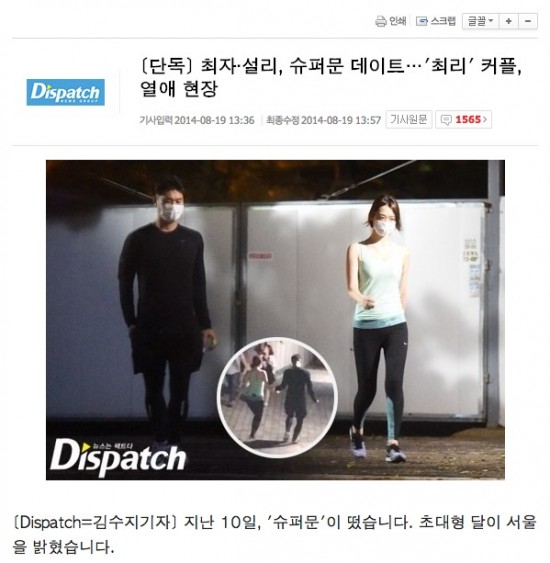 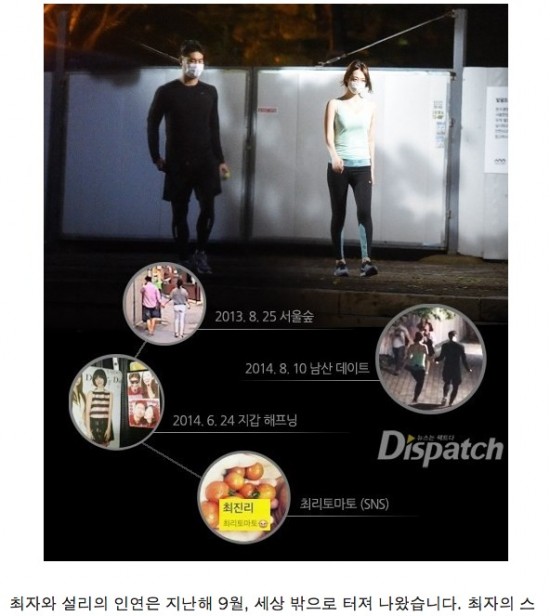 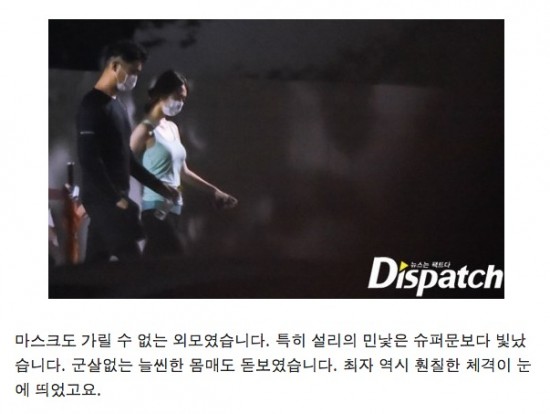 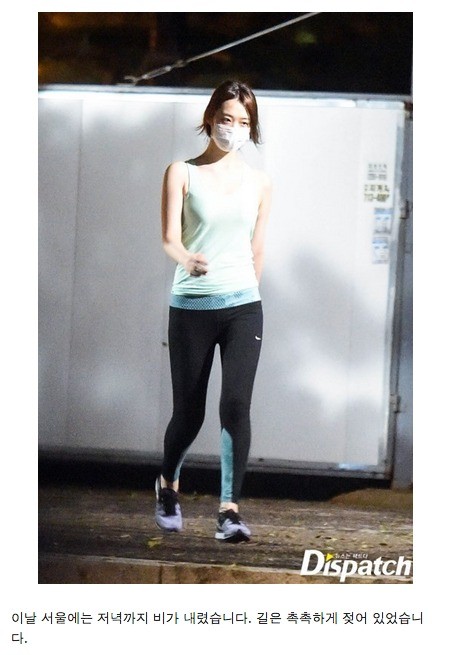 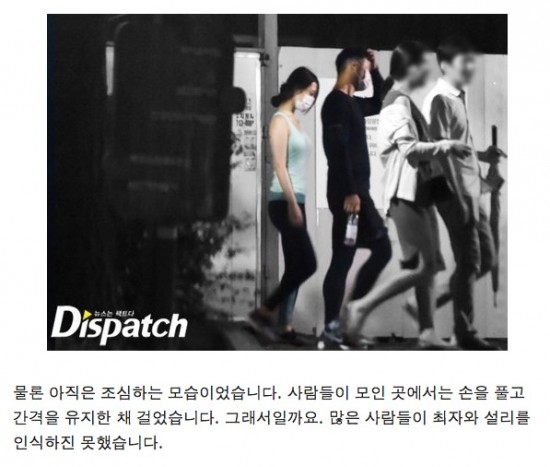 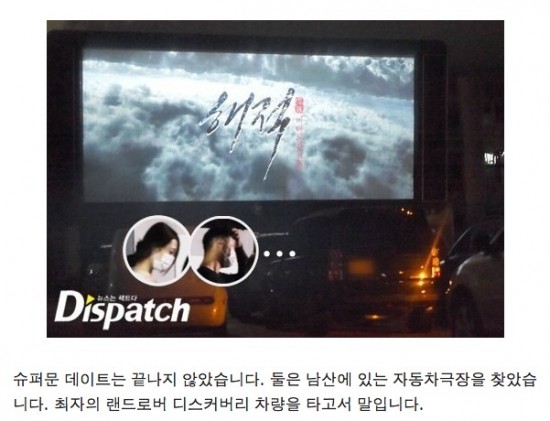