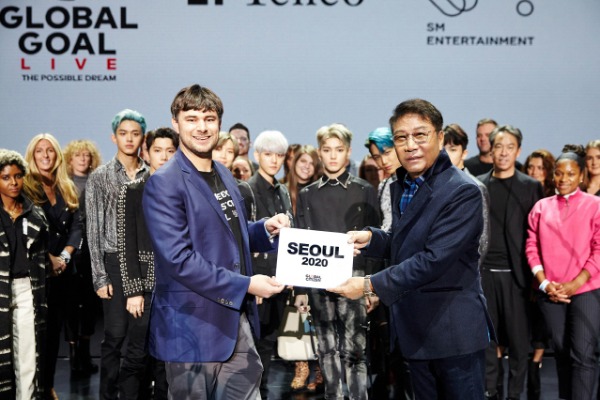 The agency spearheads the campaign against poverty as they host the Asian leg of the festival series in Seoul next year. 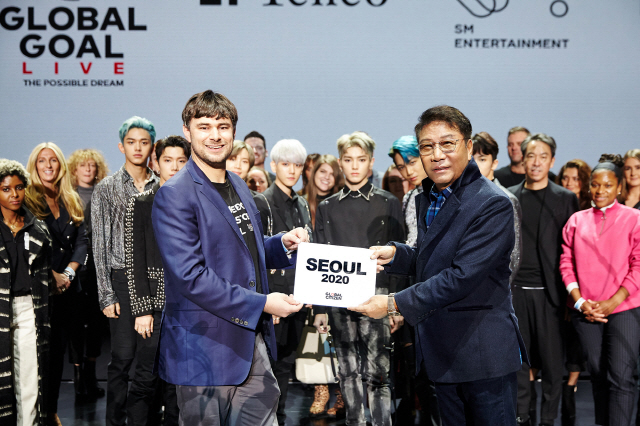 The meeting which took place at the Madison Square Garden in New York on November 19 (US local time) revealed the Global Goal Live: The Possible Dream Concert in Asia will happen in Seoul on September 26, 2020.

Through Global Citizen, the long-term movement has brought together 193 nations, governments, philanthropists and private organizations all over the world to raise funds in aide of poor countries and combating climate change. Since 2009, Global Citizen, with the help from sponsors, has donated USD48.4 billion. They have provided assistance to more than 880 million people across the globe. 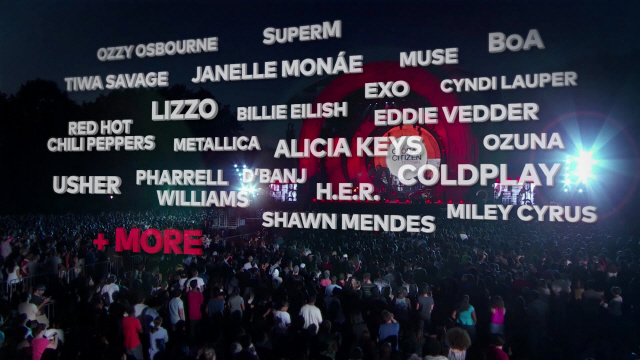 The Global Goal Live: The Possible Dream is a 10-hour musical event and will simultaneously take place in five continent. Considered as the largest music festival, it will be broadcast live around the world. 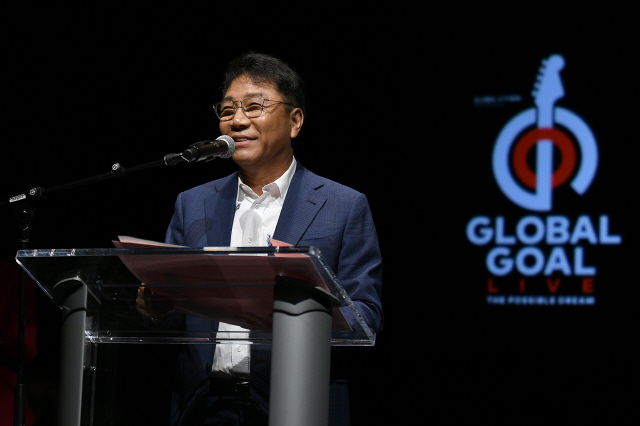 Lee Soo Man said, “I am delighted to be able to conduct the largest charitable concert in Seoul and represent Asia. As the director of concert, I will produce a meaningful concert that would help bring about awareness. So artists and viewers across Asia can become as one in facing the problems of the world today.”

Meanwhile Madge Thomas spoke on behalf of Global Citizen. “K-Pop artists and their music have made a strong influence on the global music scene, particularly in Asia. They break barriers between cultures and people. We are happy to provide a special platform for K-Pop-loving fans to join the campaign. And for leaders from different regions to make significant promises,” the Advocacy Manager said.

READ: NCT 127 Stands Out With Performances At “Global Citizen Festival”