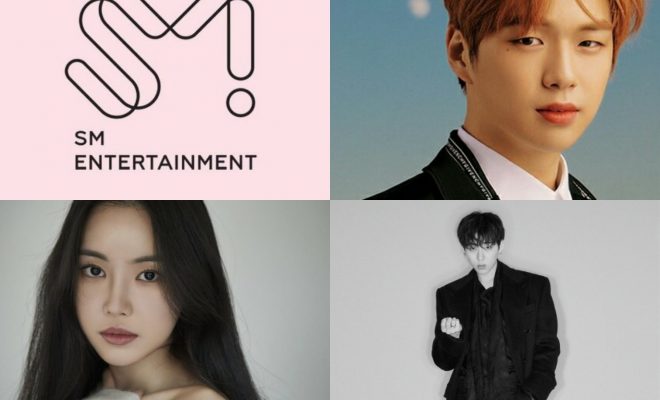 As the concern for Coronavirus surges high, more Korean entertainment personalities are joining hands to support the battle to stop it from spreading 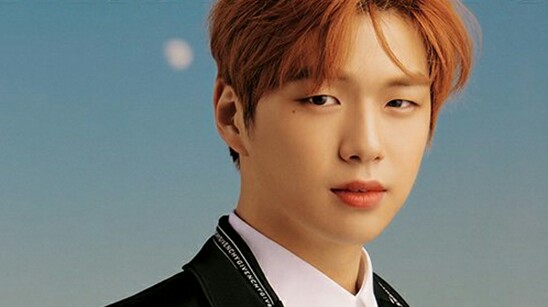 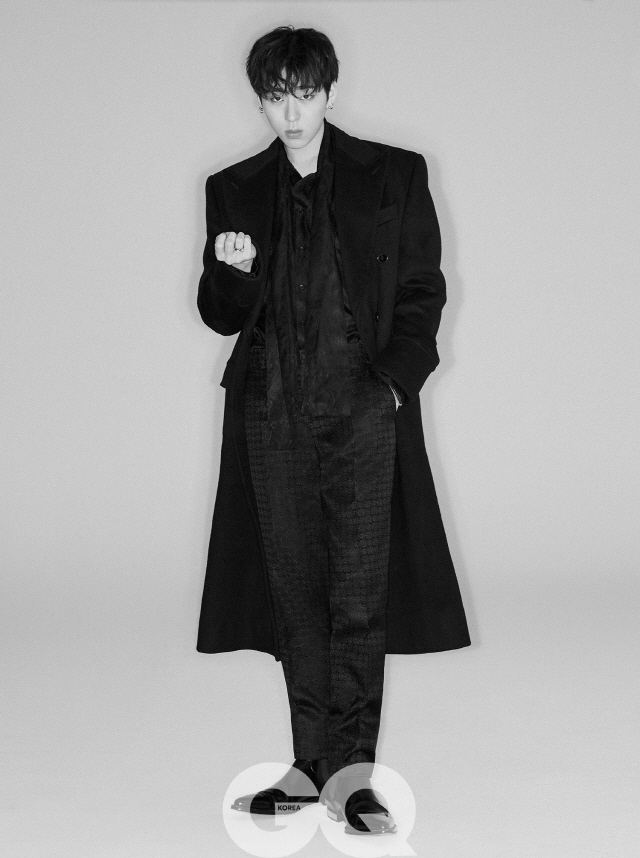 Apink’s Na Eun delivered 50 million won to the Daegu Social Welfare Community Fund. She further extends verbal support that she is one with the people of Daegu to overcome the crisis. 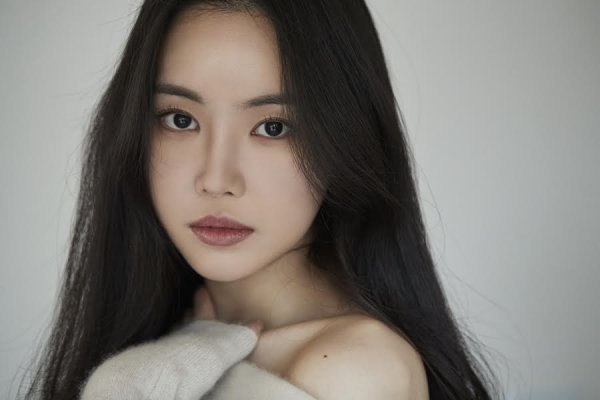 Hellokpop, as an independent Korean entertainment news website (without influence from any agency or corporation), we need your support! If you have enjoyed our work, consider to support us with a one-time or recurring donation from as low as US$5 to keep our site going! Donate securely below via Stripe, Paypal, Apple Pay or Google Wallet.
FacebookTwitter
SubscribeGoogleWhatsappPinterestDiggRedditStumbleuponVkWeiboPocketTumblrMailMeneameOdnoklassniki
Related ItemsCoronavirusCoronavirus donationJi Chang Wookjun ji hyunKang DanielLee Jong SukRed Velvetyum jung ahZico
← Previous Story TWICE Breaks Record For Winning At “34th Japan Gold Disc Awards”
Next Story → MAMAMOO’s Hwasa Chosen As Ambassador For New Adidas Running Campaign