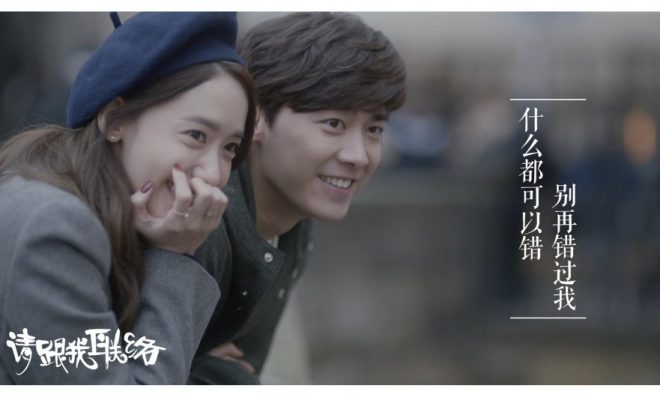 What could they be?

On July 5, a Weibo account released an article spreading dating rumor between Yoona and Chinese actor-singer, Li Yifeng. The article pointed out that fans have spotted Yoona staying in the same hotel as the singer before he had his fan meeting in Guangzhou on July 2.

The article continued to provide groundless claim on their alleged relationship, further stating they have used the reason of music video filming in Prague, and had went there to witness first snow together. However, despite all the claims, there was not any proof or photo to confirm the rumor.

On the 6th, SM Entertainment has responded to the rumor through Korean media outlet TV Report, with four letters, which are enough to squash the completely groundless claim. SM denied the relationship by stating it is ‘groundless’ (사실무근), which are sufficient enough to put an end to the rumor.

Yoona starred as Li Yifeng’s another half in his music video of ‘Please Contact Me’.

Hellokpop, as an independent Korean entertainment news website (without influence from any agency or corporation), we need your support! If you have enjoyed our work, consider to support us with a one-time or recurring donation from as low as US$5 to keep our site going! Donate securely below via Stripe, Paypal, Apple Pay or Google Wallet.
88
SHARES
FacebookTwitter
SubscribeGoogleWhatsappPinterestDiggRedditStumbleuponVkWeiboPocketTumblrMailMeneameOdnoklassniki
Related ItemsSM EntertainmentYoona
← Previous Story BTS’ Japanese Tour: One More Show Added
Next Story → Behind-The-Scenes ‘Color’ Photos Of Melody Day So Colorful Like A Rainbow