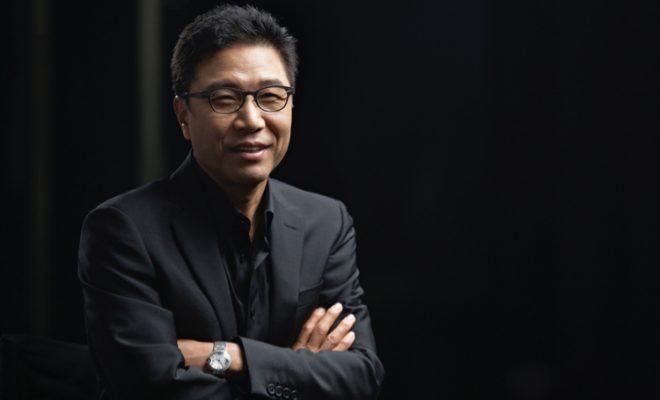 He is undisputedly a K-pop pioneer.

One of South Korea’s prominent figures in the world of K-Pop, S.M. Entertainment’s Founder and Producer Lee Soo Man, marks another milestone in his impressive list of achievements. He is one of the eight honorees, who will accept a prestigious award at the ‘2016 Asia Game Changer Awards’ by the Asia Society.

Asia Society is a non-partisan and non-profit educational institution, which “promotes mutual understanding and strengthening of partnerships among peoples, leaders, and institutions of Asia and the United States in a global context.”

As Asia Society celebrates its 60th anniversary this year, the award, which will be given to Lee Soo Man, recognizes him as a ‘K-pop Pioneer‘, of which he has helped catapult K-pop to global audiences.

SM Entertainment’s roots dates back to 1995, and has since established popular K-pop artists like Super Junior, Girls’ Generation, SHINee, EXO, and Red Velvet among others.

The event will be held at the United Nations on October 27.