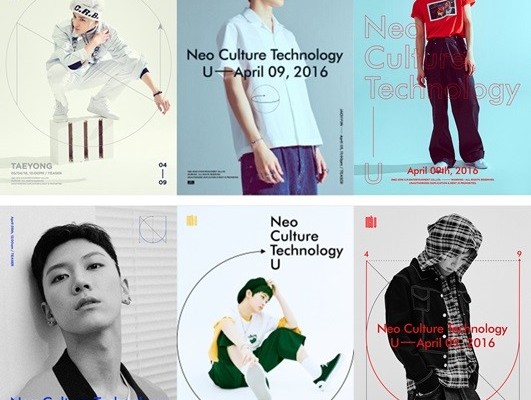 NCT U confirmed its debut stage to be on next week.

According to the program’s representative on April 7, NCT U will have its debut stage at KBS Music Bank on April 15. The first unit of NCT (Neo Culture Technology) will perform its singles, The 7th Sense and Without You, which will be released on April 8 and 9 ahead of the debut stage respectively.

Before the music show, NCT U will unveil its first stage with ‘On Air NCT Show’ through V App broadcast on April 9 and 10, at 8PM.