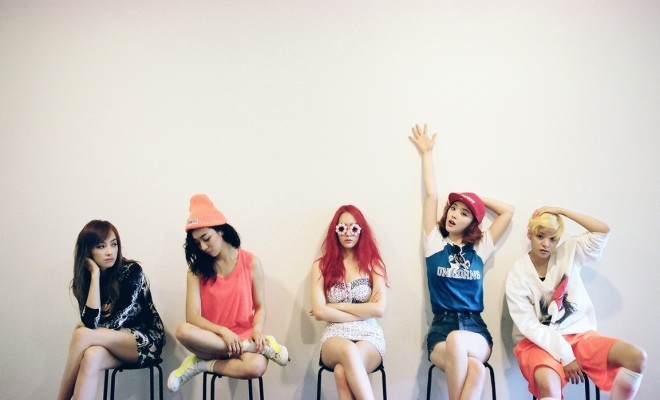 By Rachel | December 10, 2014
68
SHARES
FacebookTwitter
SubscribeGoogleWhatsappPinterestDiggRedditStumbleuponVkWeiboPocketTumblrMailMeneameOdnoklassniki
The Department of Health (DOH) of the Philippines created an video advertisement on anti-teenage pregnancy.

DOH has since deleted this video but it is already widely spread on YouTube and many other video sites.

The song received lots of love for the unique comparison of first love to a wisdom tooth. It had become an issue at the time of release because many prominent composers collaborated in the creation of the song.

A representative from SM Entertainment told No Cut News on December 8th, “We never permitted the use of the song ‘Rum Pum Pum Pum’ and the original publisher stated that the song used in the advertisement was in fact plagiarized. We have started taking action.”

Readers can compare the two songs below. Do you find the similarity?