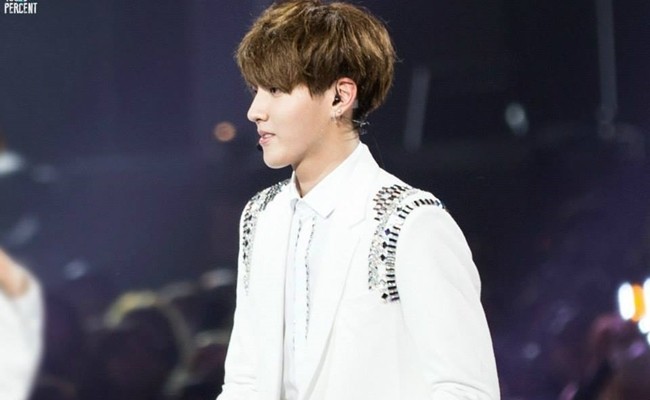 SM: We lost contact with Kris, unsure if he will attend EXO concert

By Phillip | May 19, 2014
FacebookTwitter
SubscribeGoogleWhatsappPinterestDiggRedditStumbleuponVkWeiboPocketTumblrMailMeneameOdnoklassniki

SM Entertainment has told reporters that they weren’t certain if Kris would perform at EXO’s first world tour later this week.

The company announced that the remaining members will follow through with the scheduled concert despite the “Kris crisis.” SM said that the other 11 members were currently busy with rehearsals.

“We lost contact with Kris. We are unsure whether Kris will appear in the concert or not.” An official said.

EXO from Exoplanet: The Lost Planet is the group’s first headlining tour since their debut and is scheduled to kick-off in Korea on May 23.

Kris has not confirmed whether or not he would be participating at this week’s concert but he has been reportedly diagnosed with a disease called myocarditis, which is an inflammation of the heart muscle.

EXO-M: Kris’s lawsuit was ‘bad behaviour’ and ‘betrayal of trust’

Follow our coverage about Kris’s lawsuit against SM Entertainment here.