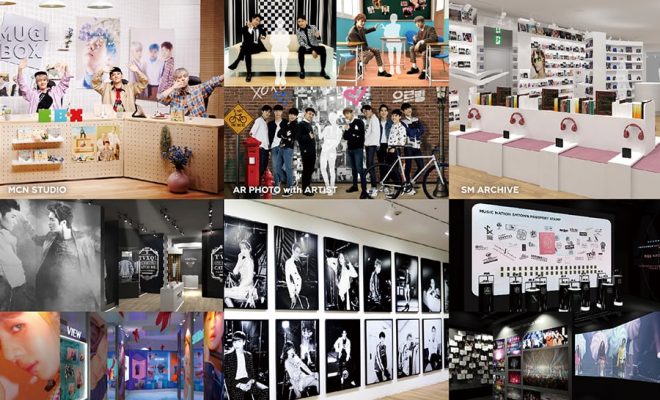 By Yann | May 2, 2018
45
SHARES
FacebookTwitter
SubscribeGoogleWhatsappPinterestDiggRedditStumbleuponVkWeiboPocketTumblrMailMeneameOdnoklassniki

A museum dedicated solely to your favourite K-pop artists? Say no more – SM Entertainment brings you a slice of heaven in SMTown Museum!

SM Entertainment announces the museum as a brand new addition to the pre-existing K-pop haven SMTown Coex Artium. It is set to occupy the entire third floor of the six-story SMTown Coex Artium in Seoul and will hold its grand opening on May 4.

The museum promises to be the first ever K-pop place to present a combination of entertainment, exhibition, technology, and experience. It will be equipped with new technology like Virtual and Augmented Reality to give fans a more memorable experience in the entertainment space.

The new attraction will have nine showcases, centering on SM Entertainment K-pop artists and their journey in the industry. 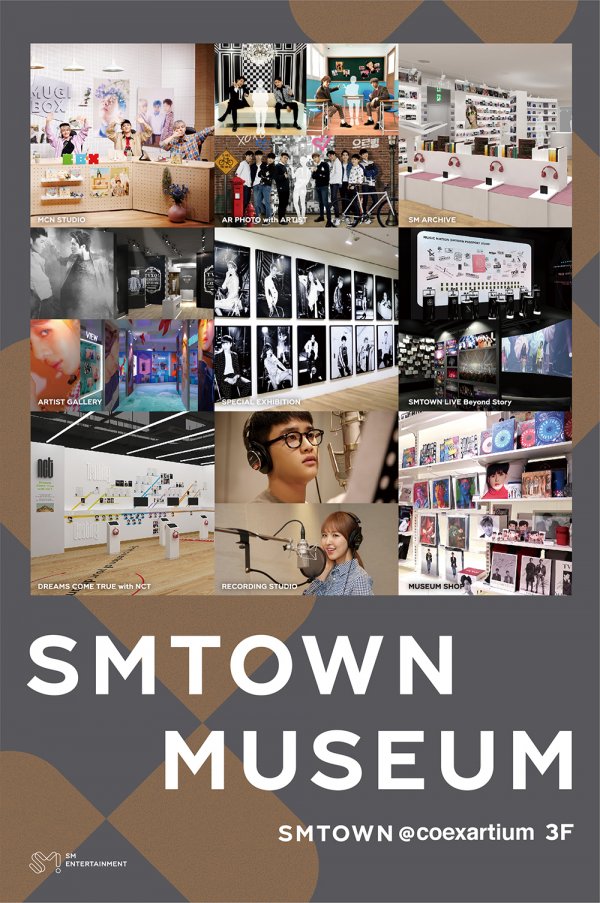 There will be an MCN Studio where fans will be able to watch broadcasts from SM Entertainment’s new multi-channel network – !t Live. The broadcasts will be shown on the SMTOWN Outer Wall Media, which is said to be the largest outdoor ultra-HD screen in Korea.

SM Archive is a space which will have albums, photos, and music videos from various SM artists for viewing. The Special Exhibition and Artist Gallery spaces will also display special features of SM artists and costumes, accessories, and props used by them during performances.

K-pop boy group NCT is given a special area to provide a glimpse of the production process they went through in the Dreams Come True with NCT exhibit.

SMTown Live Beyond Story let fans view the colorful performances from SMTown Live concerts, but it will also provide behind-the-scenes cuts from the shows exclusive to the museum.

SMTown Museum also aims to be interactive with fans by offering an AR (Augmented Reality) Photo Area with SM artists like EXO, NCT, Super Junior, Red Velvet, SHINee, Girls’ Generation, and TVXQ, where they can take photos and film videos to their hearts’ extents.

Fans can also make use of the museum’s Recording Studio, where they can use the karaoke app everysing and live out the experience of being a recording artist!

The museum experience is definitely incomplete without a gift shop, of course. After going around SMTown Museum, fans can purchase products and souvenirs of their favourite K-pop groups and idols.

Tickets will be available on April 30 at 6PM KST via YES24 and are also scheduled to be sold at [email protected] website subsequently.

Hellokpop, as an independent Korean entertainment news website (without influence from any agency or corporation), we need your support! If you have enjoyed our work, consider to support us with a one-time or recurring donation from as low as US$5 to keep our site going! Donate securely below via Stripe, Paypal, Apple Pay or Google Wallet.
45
SHARES
FacebookTwitter
SubscribeGoogleWhatsappPinterestDiggRedditStumbleuponVkWeiboPocketTumblrMailMeneameOdnoklassniki
Related Itemsdreams come true with nctEXOgirls generationnctRed VelvetSHINeeSM EntertainmentSMTOWNsmtown museumSuper JuniorTVXQ
← Previous Story Boyfriend’s Young Min And Kwang Min Talks About 7th Anniversary, Differences, And Relationship
Next Story → Woo Jin Young Back As Happy Face’s Trainee After MIXNINE Debut Falls Through