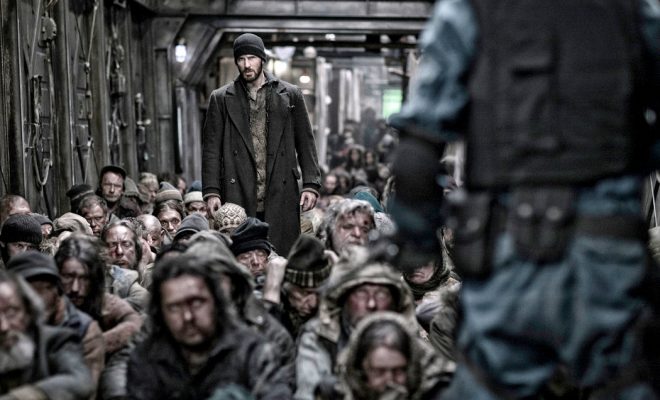 Netflix will premiere the series co-produced by Tomorrow Studios and Studio T to its members globally outside of the U.S. and China.

Snowpiercer depicts the story of the remnants of humanity, who inhabit an enormous, perpetually-moving train that circles the globe.

Class warfare, social injustice and the politics of survival are questioned in the riveting television adaptation. The series will be set seven years after the world has become a frozen wasteland. 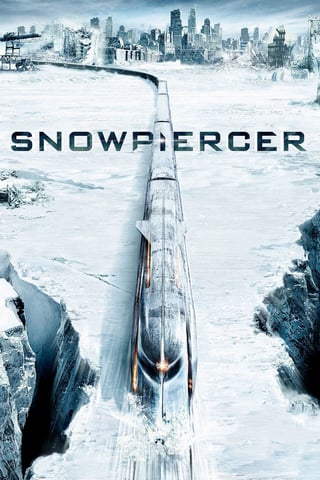 James Hawes will serve as director and co-executive producer with Manson.

The series will debut on TNT in the U.S.