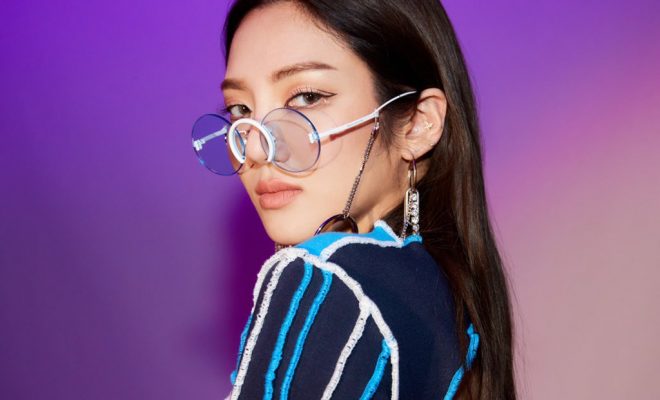 Brace yourselves! SNSD’s EDM queen HYO is about to release a new single. 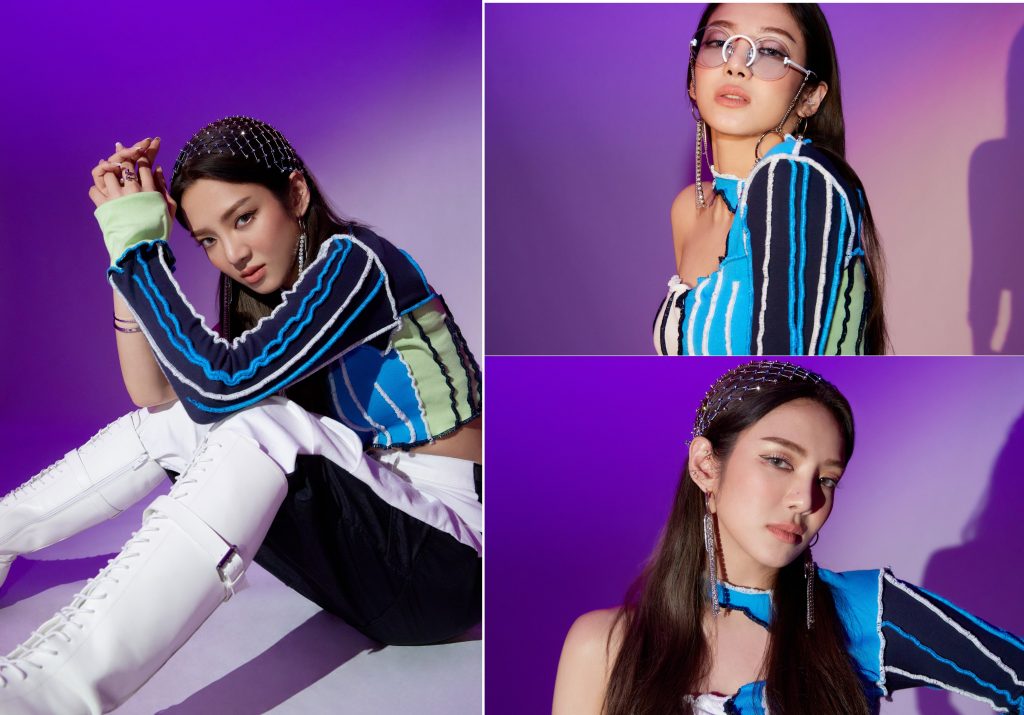 On July 15, SM Entertainment shared teaser photos and details about the idol’s soon-to-be-revealed fourth single “Dessert.” In the images, the talented artist looked absolutely stunning in her stripe attire. Moreover, she brought out pure confidence with the way her gaze fell onto the camera.

“Dessert” is the first song to be released after a year. Prior to this, the rapper released “Badster,” a track that she co-wrote and co-produced. Her new single is slated for release on July 22 at 6 PM KST.

In related news, Hyoyeon also took part in Mnet’s Good Girl where she proved her talents with an outstanding presence. Her appearance on the show has raised expectations towards the new song.

Meanwhile, the artist will appear on the Ontact Music Festival Cass Blue Playground Connect 2.0. She will be performing alongside other SM Entertainment talents such as Red Velvet and EXO’s Sehun and Chanyeol.