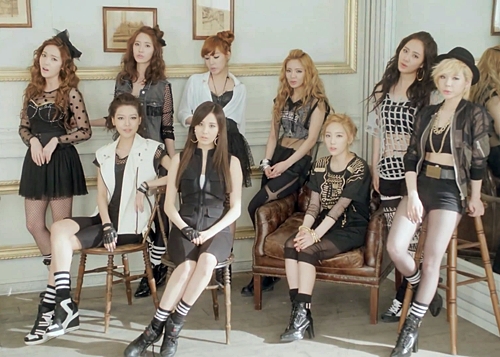 The Japanese fan website for SNSD has unveiled the official concert dates for the band’s Japanese tour in 2013. SNSD will hold fourteen showcases in six cities within the months February and April. Each concert ticket will be sold for ¥9,500 (approximately $122 USD) and will come with a complementary penlight. Furthermore, SNSD has opened registration for their Japanese fan club and is currently accepting applications. Fan club members will have priority when purchasing the tickets. The concert dates and location of venues are as follows:

Hellokpop, as an independent Korean entertainment news website (without influence from any agency or corporation), we need your support! If you have enjoyed our work, consider to support us with a one-time or recurring donation from as low as US$5 to keep our site going! Donate securely below via Stripe, Paypal, Apple Pay or Google Wallet.
FacebookTwitter
SubscribeGoogleWhatsappPinterestDiggRedditStumbleuponVkWeiboPocketTumblrMailMeneameOdnoklassniki
Related Itemsdatesgirls generationHiroshima Green ArenaJapanese tourKobe World Kinen HallMarine Messe FukuokaNihon Gaishi HallOsaka-jo HallSaitama Super ArenaSNSDvenues
← Previous Story FIESTAR unleashes performance version MV for ‘Vista’
Next Story → BIG BANG’s Seungri took a picture with rapper Flo Rida in Japan