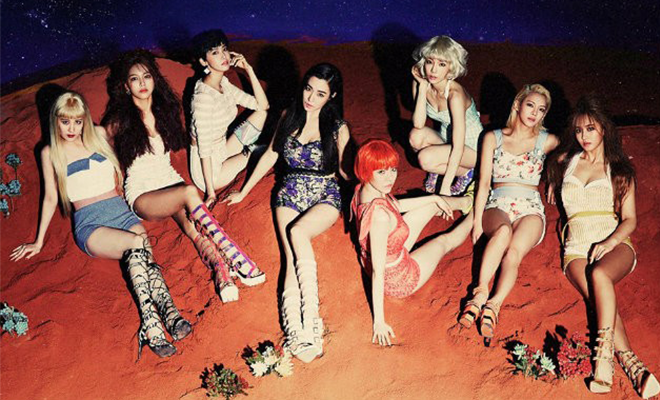 SNSD will release an album as well as a fan meeting this August.

As the legendary girl group SNSD nears to its 10th year anniversary, SM Entertainment revealed that the girls will have a special celebration.

On June 19, the girl group is reportedly planning to hold a fan meeting with its fans this August. Additionally, the girls are also preparing to release an album after a long hiatus. According to them, their upcoming promotions are their special way of thanking their fans for supporting them since their debut.

The girls last promoted “Lion Heart” in 2015. Since then, SNSD got busy with their individual activities. While on hiatus, Taeyeon, Tiffany, Seohyun and Hyoyeon released, and promoted their solo albums during the group’s hiatus.