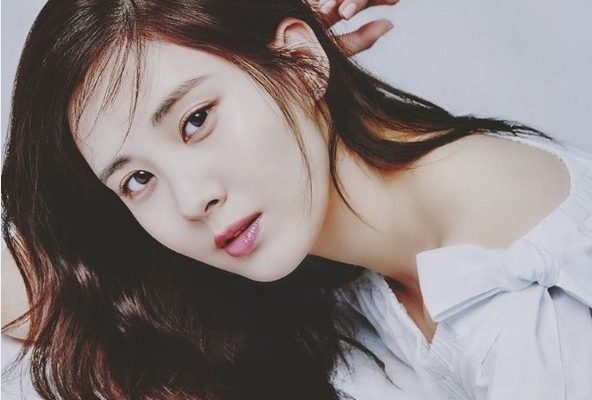 Will Seohyun be branching out as a solo artist?

It was previously reported that SNSD’s Seohyun is set to debut as a soloist, and was in the midst of preparing for her first solo album.

However on July 13, SM Entertainment told media outlet Starnews that there is no detailed plan for the singer’s solo release at present.

A representative from the label stated: “Seohyun is currently promoting as an actress. She may debut as a solo singer in the future, but there is no plan for a solo album at the moment.”

Seohyun is expected to be the third member of SNSD to make solo debut, after Taeyeon and Tiffany. She has been lending her heartwarming vocals to numerous OSTs and musicals. As her two group mates have made successful debuts, fans would be in eager anticipation for the maknae’s too.