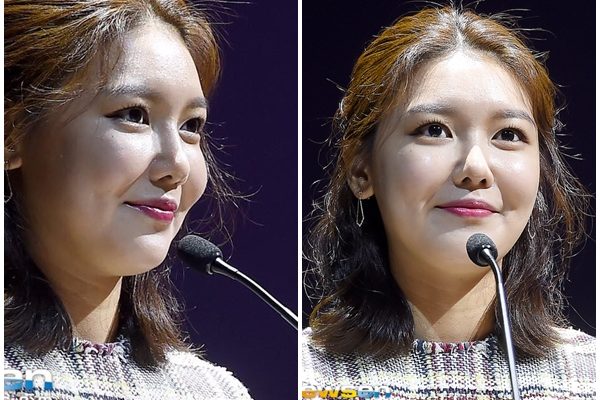 SNSD’s Sooyoung Said To Have Gained Weight – Or Was It Actually Bad Photographic Angle?

By Thuy Duong | May 18, 2018
FacebookTwitter
SubscribeGoogleWhatsappPinterestDiggRedditStumbleuponVkWeiboPocketTumblrMailMeneameOdnoklassniki

It could be a bad photographic angle for Sooyoung too.

On May 16, Girls’ Generation’s Sooyoung participated in the Asian Theatre School Festival 2018, which took place in Chung-Ang University in Seoul.

For the event, the singer handled the MC role. However, her physical appearance became the center of attention. 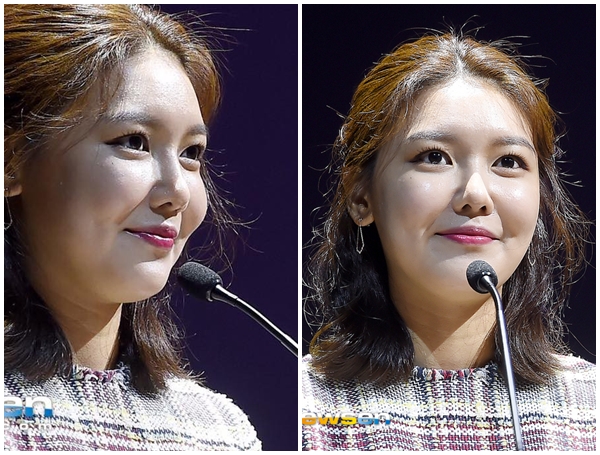 The idol used to have received compliments for her youthful beauty when appearing in some behind-the-scenes photos while shooting the drama Man in the Kitchen. 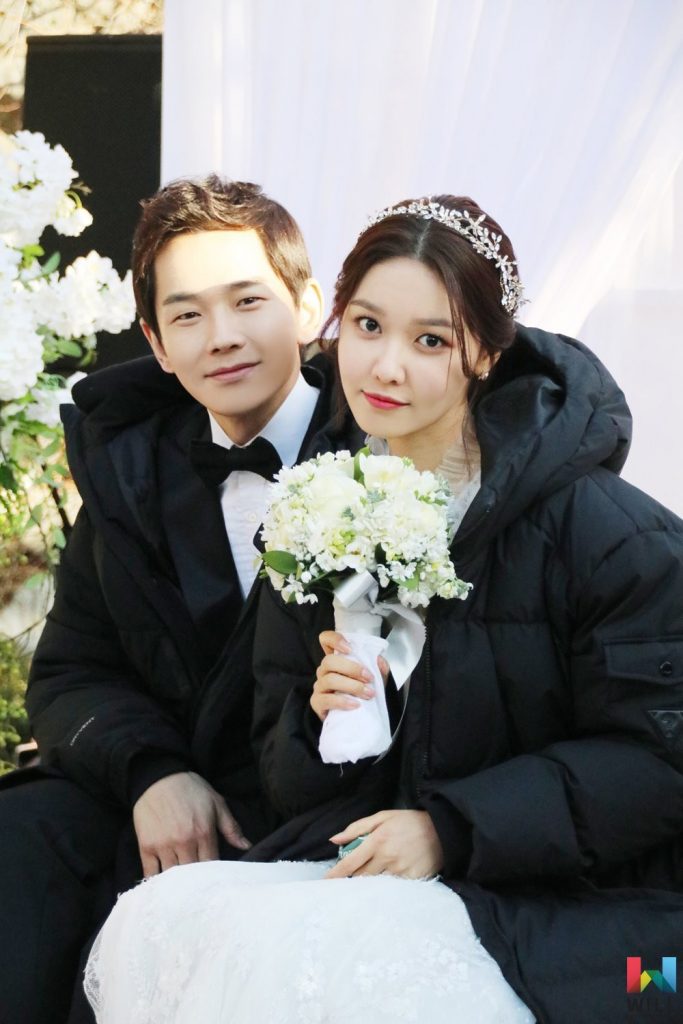 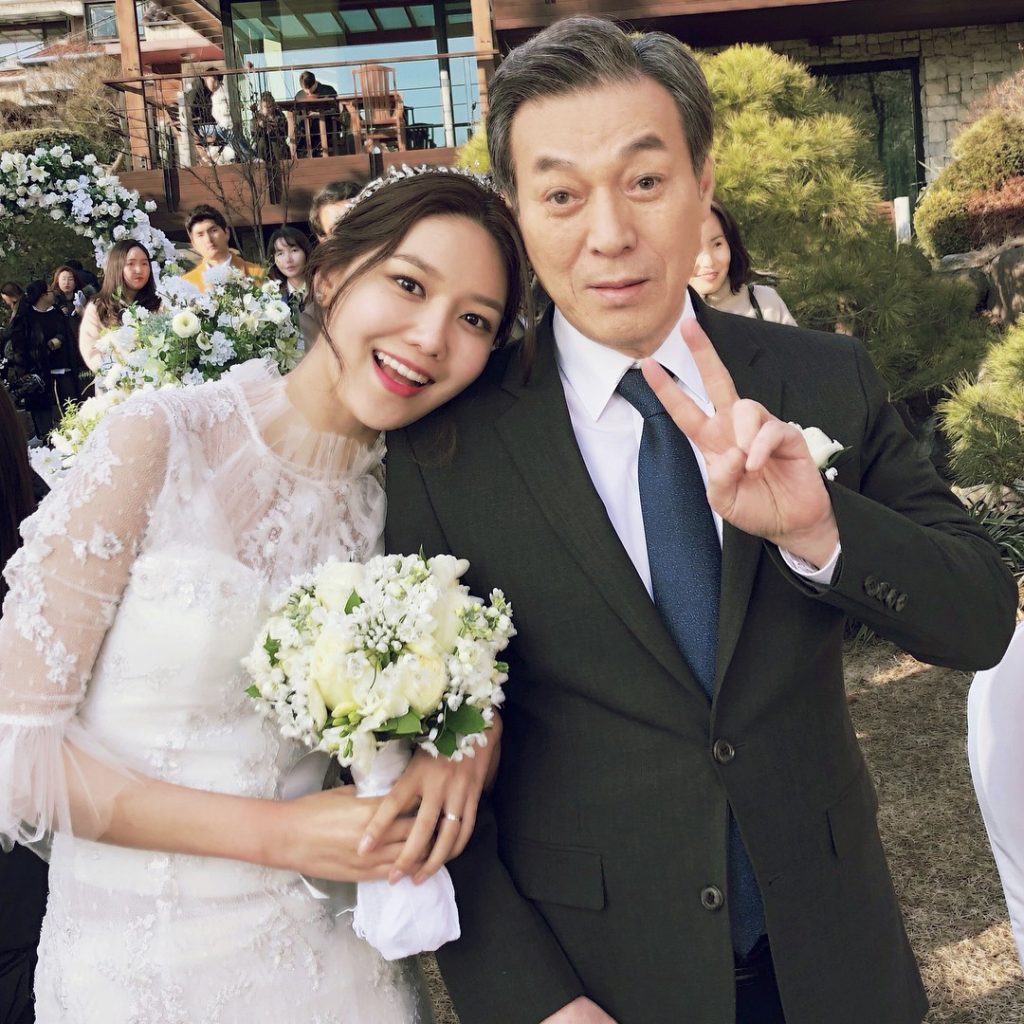 However, after the recent event in the university, netizens commented the idol appears to have put on weight just two months after her behind-the-scenes photos were complimented. In addition, her skin and half ponytail hairstyle seem to have caused her to look older than her age. 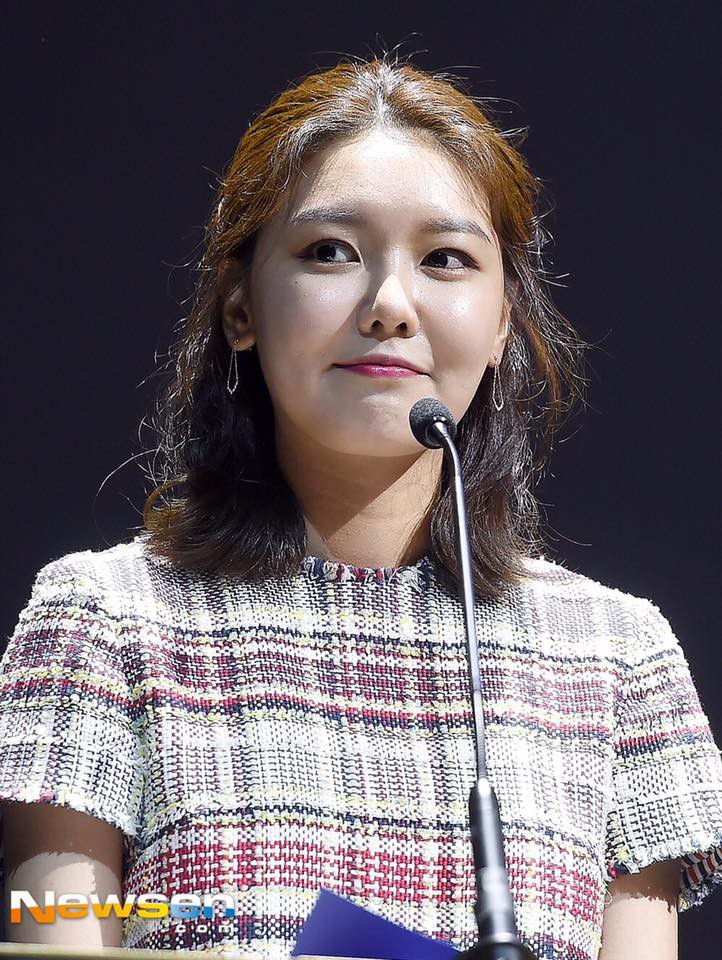 Sooyoung is a member of popular girl group Girls’ Generation. Apart from being a singer, the idol also took part in dramas, such as The 3rd Hospital, Dating Agency: Cyrano, My Spring Days and 38 Revenue Collection Unit. In 2017, she left SM Entertainment, and joined Echo Global Group to develop her acting career.