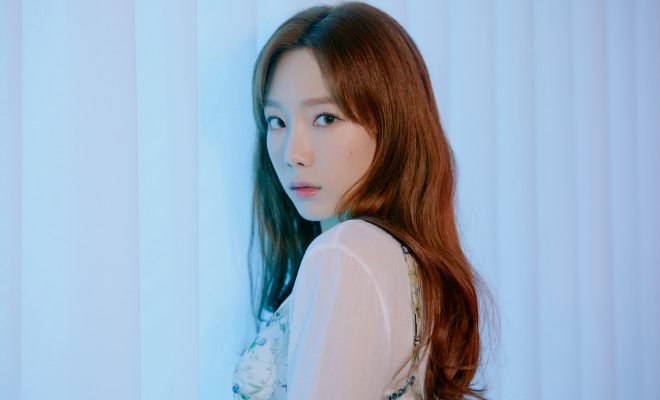 We send out our prayers and condolences to SNSD’s Taeyeon.

SNSD’s Taeyeon has postponed her scheduled solo comeback for March 9 following the news of her father’s sudden passing. 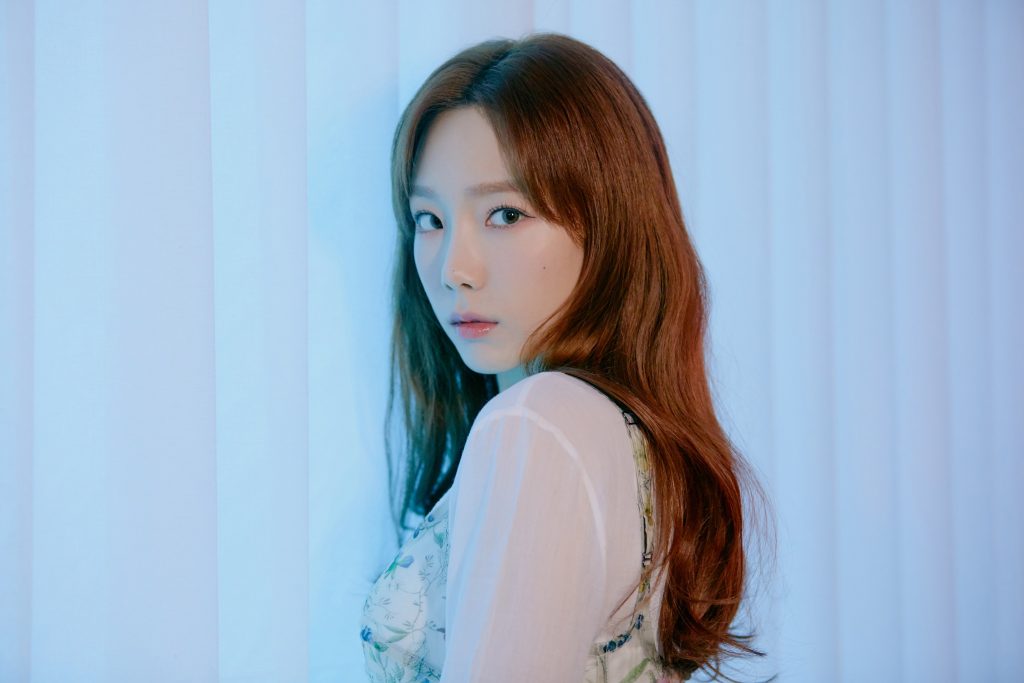 Happening unexpectedly and suddenly on her comeback day and birthday, the singer’s father unfortunately passed away on March 9 due to sudden acute myocardial infarction, also known as cardiac arrest.

According to SM Entertainment, Taeyeon is setting up his funeral, which will be held quietly and exclusively, together with her family.

In an official statement from the agency, fans were also informed that the release of her new single “Happy” as well as its music video scheduled for March 9 has been postponed.

Her other upcoming activities, such as the V Live broadcast supposed to commemorate the single’s release, had also all been put on hold for the moment.

“We ask fans who were waiting for the new release for their understanding. We will provide an announcement later regarding the plans for the song’s release,” the agency shared.

Following the news, SONEs expressed their condolences to the singer, who has been a doting daughter to her father whom she had mentioned in concert ments in the past and had also been very supportive to her career as an idol, and her family on social media.