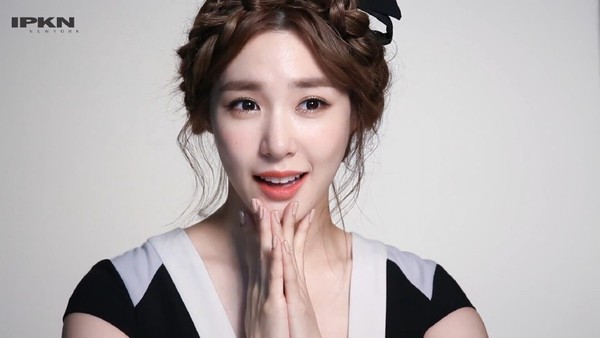 To promote the new album titled I Just Wanna Dance, SNSD’s Tiffany held a showcase on May 10 at the Coex Artium SMTOWN Theatre, where she had wonderful performances as a solo artist.

During the show, the singer immersed fans in her music by singing four tracks in her new album, including What Do I Do, Talk, Once In A Lifetime and the title track I Just Wanna Dance.

I Just Wanna Dance took first place on six music charts right after it was released. 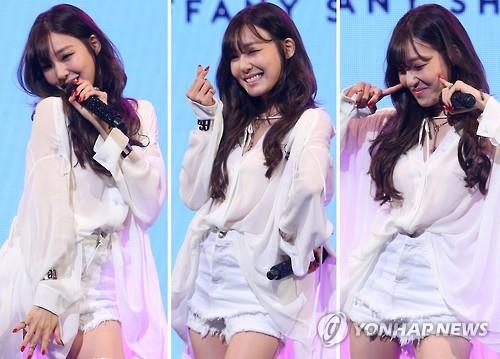 In an interview, the idol shared her honest thoughts about her solo debut, which falls at the same time as her former group mate Jessica‘s comeback.

She said: “I know how much effort and work goes into preparing for a solo debut for artists, including myself.” She added: “There are artists that have been preparing longer than myself. As someone who is in the same position, I hope that everyone succeeds.”

The singer also sent an encouraging message to Jessica, saying: “I just want to say that you worked very hard.”

Meanwhile, Tiffany will appear on Mnet’s M COUNTDOWN to perform two new tracks, namely I Just Wanna Dance and Talk. The program is scheduled to air on May 12.