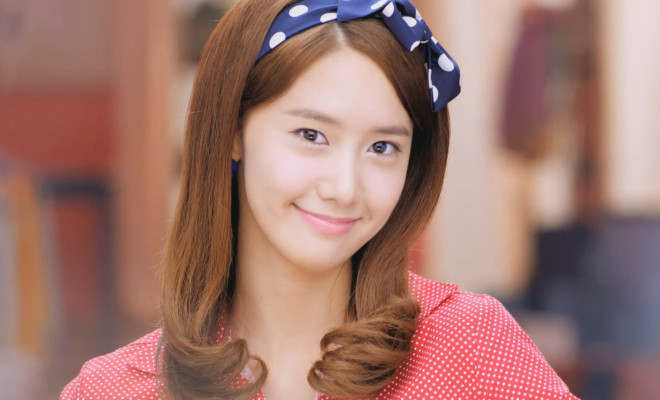 As revealed by an affiliate of Community Chest of Korea on January 2, SNSD’s Yoona became the first member of Honor Society organization in 2015, Mwave reported.

Yoona has been helping needy families with low income through donations since 2010.

Yoona opened up on her good deed to the community, saying: “I didn’t want this to be announced publicly at first because I wanted to help out the neighbors in need quietly. But I think it’s also important to give along with many other people. As I entered the new year of 2015, I wanted to contribute to expanding the culture of giving by joining Honor Society.” She also expressed her hope to continue doing the charity so as to help the underprivileged have a better life.

President Lee Yeon Bae stated, “It takes a lot of hard work and determination in order to do something steadily. We are expecting that Yoona’s good deeds, giving unchangingly for five years, will become a great example and increase the citizens’ interest in loving their neighbors.”

In the meantime, Yoona is set to begin her filming as heroine Xiahou Jing, who falls in love with Zhao Zi Long, in a Chinese historical drama titled Wu Shen Zhao Zi Long in January.