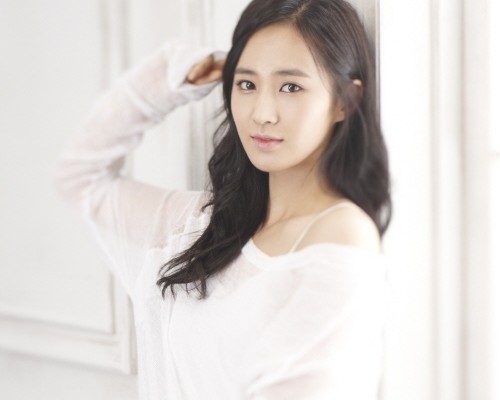 Previously, the star was reported to possibly join the cast of Animals, and now she has confirmed to participate in the show. On January 13, a MBC’s representative revealed: “With SNSD’s Yuri confirmed for the show, anticipation has been on the rise on Yuri’s upcoming work as the only female member of the show.”

Yuri often uploads lovely pictures with her dog on Instagram, showing the idol’s affection for not only her pet, but for animals in general.

Animals is a show in which the stars and a variety of animals will interact with each other in beautiful nature. The show has been receiving a lot of attention for combining traditional documentary and variety program elements.

Animals is scheduled to air on January 25.