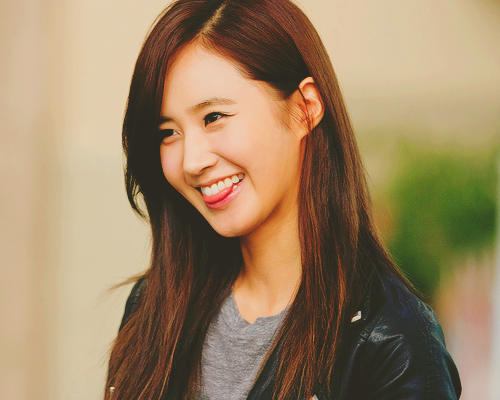 Girls’ Generation’s  Yuri is currently being considered to be part of the cast of MBC’s new pet variety show, which is yet confirmed to be a fixed or pilot show. This show will focus on various stars’ lives with their loving pets, Mwave reported

Yuri is named as one of the cast in the list, with no confirmation at press time if she will appear in this new show. MBC’s representative stated, “It’s not confirmed yet. The staff is discussing the cast with many stars on the list. Yuri is just one on the list.”

The new variety program is set to air next month, and will replace MBC’s hit show Dad! Where are we going?, which is reported to take a break and go off air for a minimum of six months up to a year.