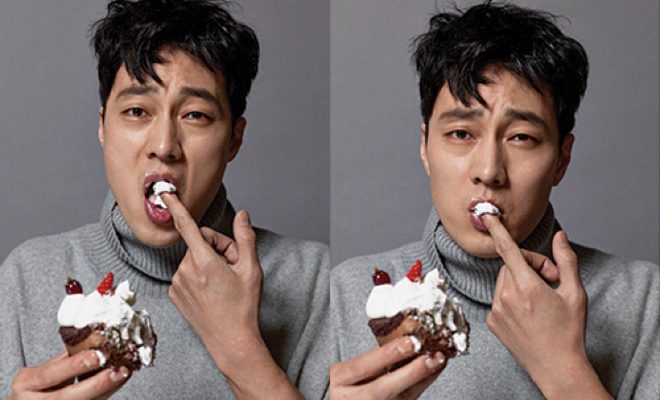 That has been quite a tour for So Ji Sub.

South Korean actor and rapper So Ji Sub successfully wrapped up his fan meeting in eight cities and six countries across Asia.

The actor met 20,000 fans through his ‘TWENTY: The Moment’ tour that kicked off in Kobe, Japan on March 25. The Asia fan meeting was held in celebration of So’s 20th anniversary since his debut.

The 39-year-old actor began his career in 1995 as a model for jeans brand STORM alongside actor Song Seung Heon. In 1996, he starred in MBC drama ‘Three Guys and Three Girls’. It was only in 2o02 when he played the second male lead in ‘Glass Slippers’ that his popularity rose.

So shared the screen with Jo In Sung in 2004 hit drama ‘What Happened in Bali’. Later that year, he played his breakout role in the critically acclaimed melodrama ‘I’m Sorry, I Love You’ opposite actress Im Soo Jung.

“I turned 20 years old in my life as an actor. I was so happy that I could share that happiness with fans,” the actor said during the last leg of his Asia tour in Seoul. He also promised his fans that he will try harder to make everyone happy.

So met his fans in Seoul on April 29 and 30, his first fan meeting in the city in three years. His Seoul fan meeting marked the end of his Asia tour. 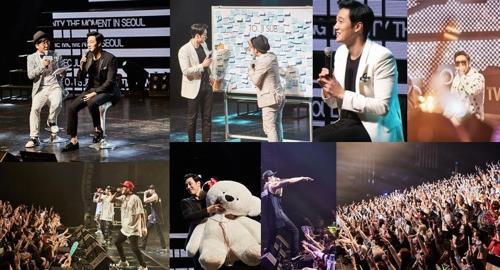 So Ji Sub meets his fans across Asia to celebrate his 20th debut anniversary. (Photo by Yonhap News Agency)

The actor will star in the upcoming South Korean film ‘Battleship Island’ alongside actors Hwang Jung Min and Song Joong Ki. The film is set to hit local theaters in July.