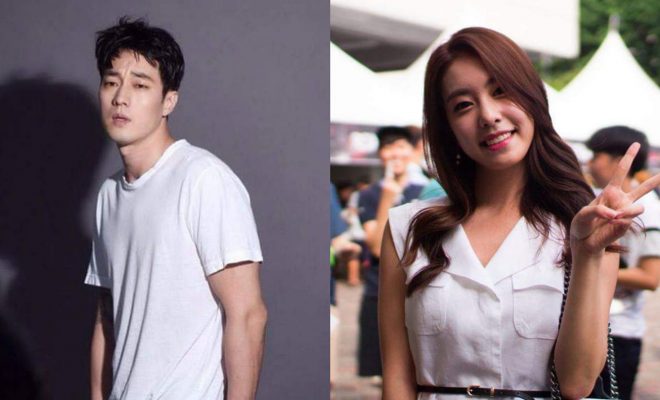 By Nicole | May 17, 2019
403
SHARES
FacebookTwitter
SubscribeGoogleWhatsappPinterestDiggRedditStumbleuponVkWeiboPocketTumblrMailMeneameOdnoklassniki

Korean heartthrob So Ji Sub is off the market.

On May 17, the actor’s agency confirmed his relationship with announcer Jo Eun Jung through a press release.
The representative from 51k said, “We confirm that So Ji Sub and Jo Eun Jung are currently in a serious relationship.” 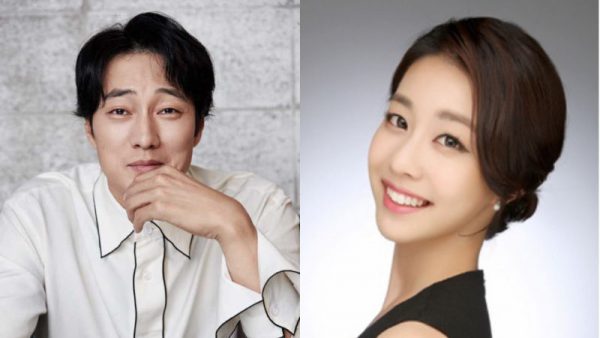 READ: The Sweetest Highs & Hellos Shared Only At So Ji Sub In Manila
Furthermore, the representative requested that the public should refrain from speculations and overreactions. Since Jo is not in the entertainment industry, they mentioned that the actor and 51k is being extremely careful in handling news of their relationship.
The couple met about a year ago when Jo interviewed So and Son Ye Jin for the movie Be With You. They met again afterwards through acquaintances and began to feel warm affection for one another. 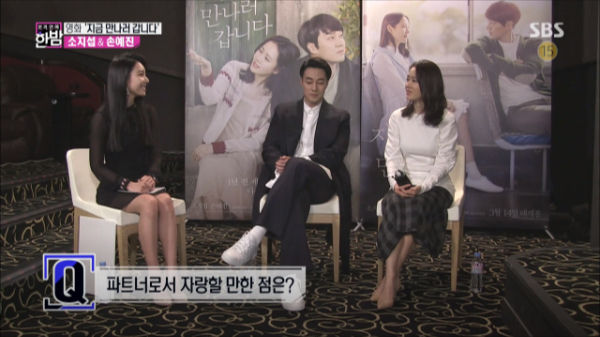 The news broke out when photos of the couple on a coffee date were released. The caption stated that So Ji Sub was in love with Jo Eun Jung. Notably, this is the first time that the A-list actor went public about his relationship status. 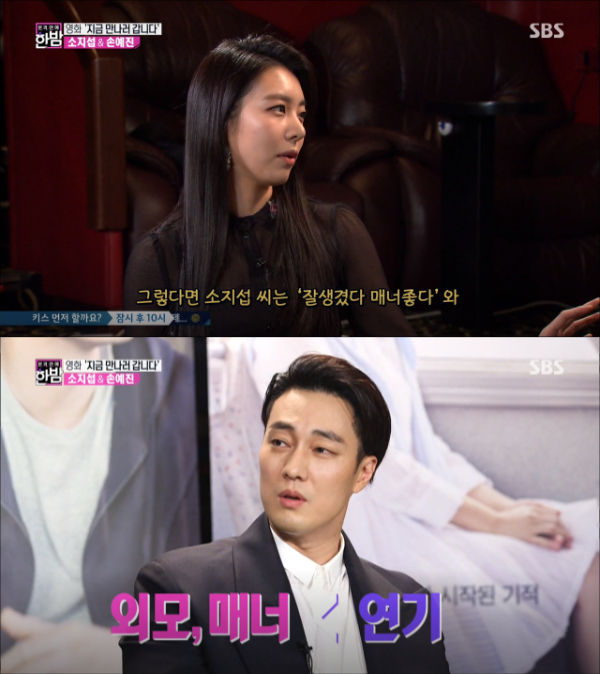 Shortly after the announcement, a personal letter from So Ji Sub himself was posted on the 51k official Instagram account. In the letter, he acknowledges the surprise he gave his fans with the announcement. Furthermore, he is worried how the news will affect his fans. He speaks about how Jung has helped him stay calm and ends by promising to be a responsible actor and repay the faith of his fans.