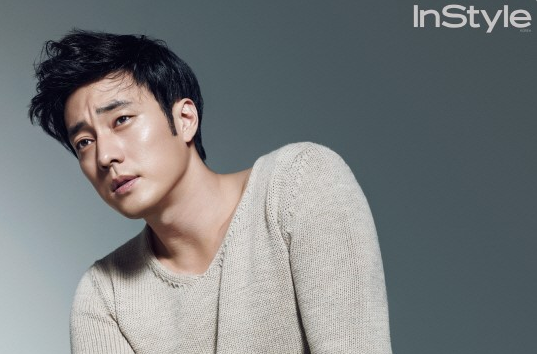 So Ji Sub Thai fans will be treated to a one night only fan meeting on March 2. 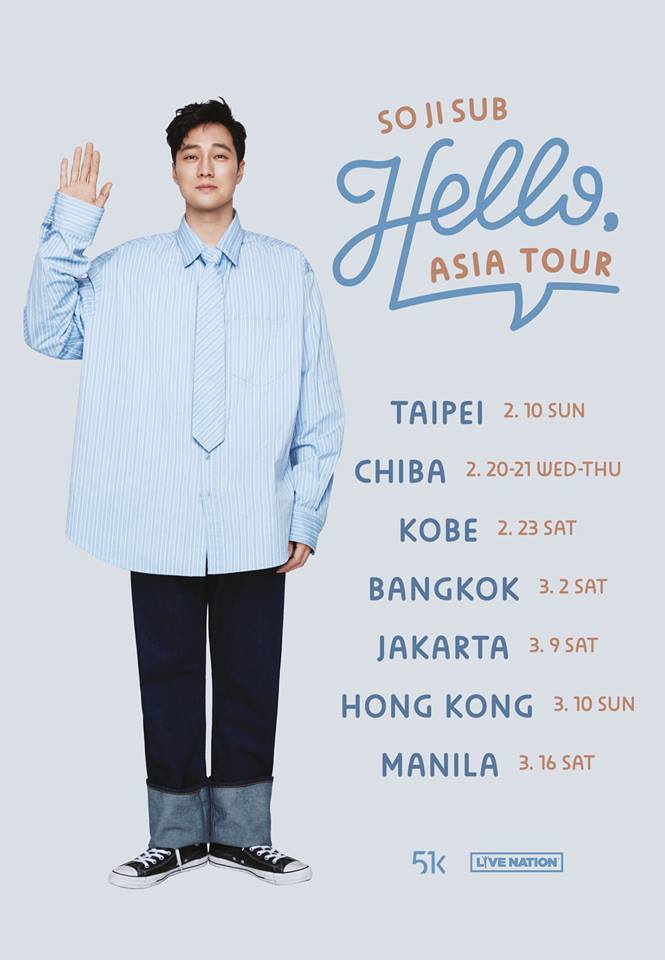 The actor promised to greet his fans and scheduled a series of fan meeting in seven cities in Asia, including Taipei, Chiba, Kobe, Jakarta, Hong Kong and Manila from February to March 2019.

Read : So Ji Sub Announces Dates And Stops Of His 2019 Asia Tour

From An Introverted Child To A Hunk Actor, Model and Rapper.

So Ji Sub was an introvert as a child and never dreamt to become an actor. It was his dream to pose alongside his favorite Korean hip-hop artist, Kim Sung Jae, that paved the way to where he is now.

Before becoming an actor, So Ji Sub was a model for a clothing brand STORM in 1995. He then debuted as an actor in the sitcom Three Guys and Three Girls. After his acting debut, he appeared through small roles in late 1990s and early 2000s. He later on gained back his popularity as the second male lead in the drama, Glass Slippers. 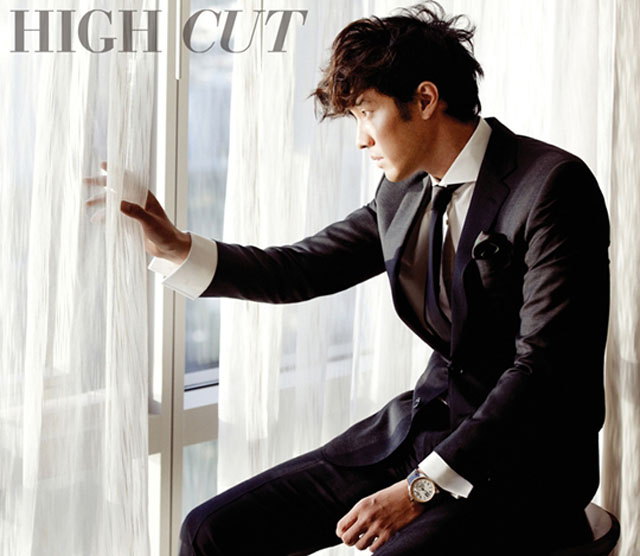 It was in the classic melodrama Something Happened In Bali that made So break the mainstream success. However, it was his role as Cha Moo Hyuk in I’m Sorry, I Love You that made him as an established top star in South Korea.

After his military enlistment and a short break from Japanese and Chinese Market, So Ji Sub returned to small screen in Cain and Abel and once again proved his exceptional acting skills. He won the Best Actor Award at the 2009 Grimae Awards.

Breaking out from emotional roles, he transformed into a charismatic character in the thriller-romantic comedy The Master’s Sun alongside Gong Hyo Jin. The drama became a hit even outside Korea. He then starred in another romance series, Oh My Venus, where he played as celebrity trainer.

After his three-year break from small screen, he returned as an NIS agent in the spy drama My Secret Terrius.

Aside from acting in television, So, is also known for record-breaking movies. His film portfolio includes, Always,  Battleship Island and his recent work Be With You, together with his Delicious Proposal co-star, Son Ye Jin.

As A Book Author and Hip-Hop Artist

So Ji Sub proved that he is more than an award- winning actor. In 2010 he released a photo-essay titled, So Ji-sub’s Journey. In his book, So shared his journey since his debut, his essay on his favorite number 51, his love for the rainy days, Romeo and Juliet, and interactions with other artists. His literary project became a best-seller. Subsequently, he published his second book, Only You.

Additionally, he also published a magazine dedicated for his fans, which he named, “SONICe”. He shared his personal thoughts on dating ideas and locations, his favorite food, books and more.

Furthermore, So is also a self professed hip-hop enthusiast. He released two tracks, namely, “Lonely Life” and “Foolish Love” using his monicker “G” or “G-Sonic”. The two songs were used as a soundtrack for his film, Rough Cut and his drama, Cain and Abel, respectively.

In 2011, he came out with a digital single, “Pick Up Line” using his own name. On the following year, he released his first EP, “Corona Borealis”.

He record his third EP, 6 PM…Ground in 2013. He followed it up in 2014 with his third EP 18 Years – a celebratory project for his 18 years in the entertainment industry