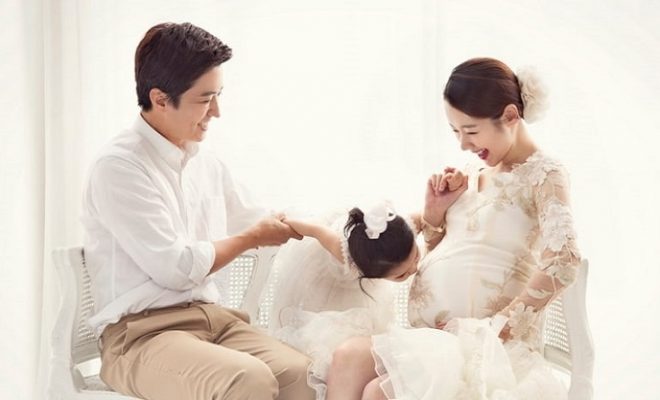 So Yi Hyun and In Gyo Jin are now parents of two adorable daughters!

On October 7, Key East shared the couple’s blissful news: “So Yi Hyun gave birth to her daughter on October 2. Both the mother and baby girl are healthy.”

Earlier on, So Yi Hyun shared some stunning photos of her happy family during the last month of pregnancy. The actress wrote: “Gyo Jin. Ha Eun. Haeng Un. Yi Hyun. With a thankful heart. It is our full (family). See you soon, Haeng Un-ie.” 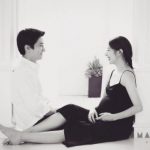 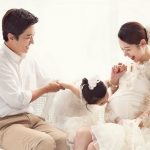 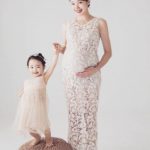 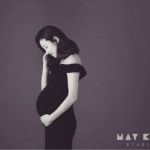 In related news, So and In first met in the 2008 SBS drama Aeja’s Older Sister, Minja. They developed their feelings toward each other through the 2012 JTBC drama Happy Ending.

The two tied the knot in October 2014, and had their first daughter In Ha Eun in December 2015. In April 2016, they participated in the KBS 2TV’s The Return of Superman, and announced the news of So’s second pregnancy at the end of last year.