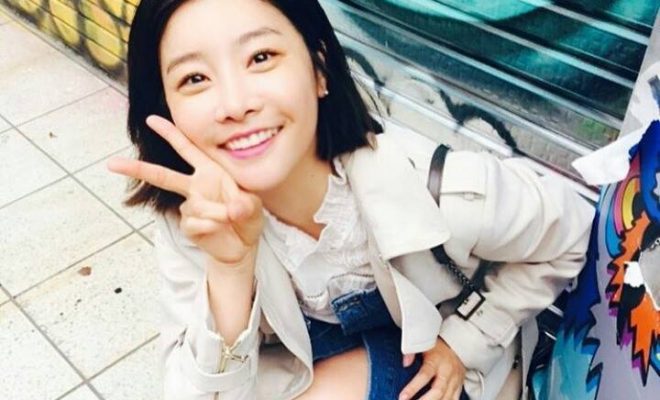 During her guest appearance on tvN’s ‘Problematic Men’, Sojin revealed her past as a top student with good grades. Netizens suspected that she was lying about her credentials. According to them, there were problems regarding the places that accepted her.

Dream T Entertainment refuted allegations that the idol lied about her education. She was indeed granted admission to Yeongnam University. This happened in the second round of early decision in 2004. In Korea, college applicants submit relevant documents and take essay tests during the first round of early decision. This happens during the first half of the year. Later shortlisted candidates are selected in the second half.

Sojin apparently did not enter the place she was accepted to in the first round. According to netizens, students had no second chance in reapplying for early decision. Her agency says she could reapply. This is because the second round is separate from the first half.

Regarding this, the agency said:

Sojin never said whether it was the first round or second round. But one thing I’d like to make clear is that she was granted admission to the university in the second round.

She was accepted into two of Seoul’s most prestigious universities (Chung-Ang University and Hanyang University). However, Sojin was unable to attend due to a contract with a music label. The label was wound up, so she applied to Yeongnam University. She majored in mechanical engineering.

What are your thoughts on these allegations?