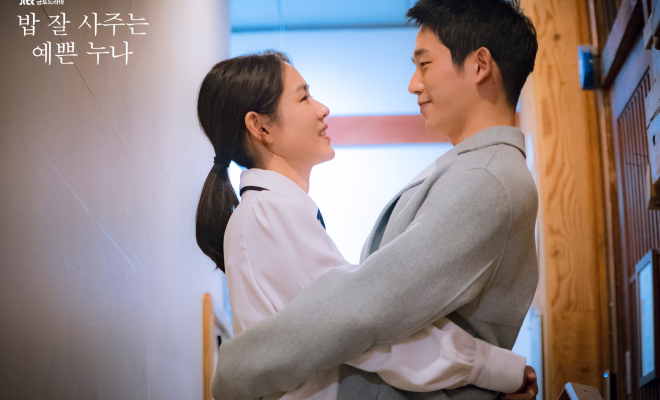 Popular jTBC melodrama, Something in the Rain got well-deserved recognition for its inventive and emotional take in narrating modern romance.

Read: K-Drama Review: Something in the Rain Lingers With Love Lessons 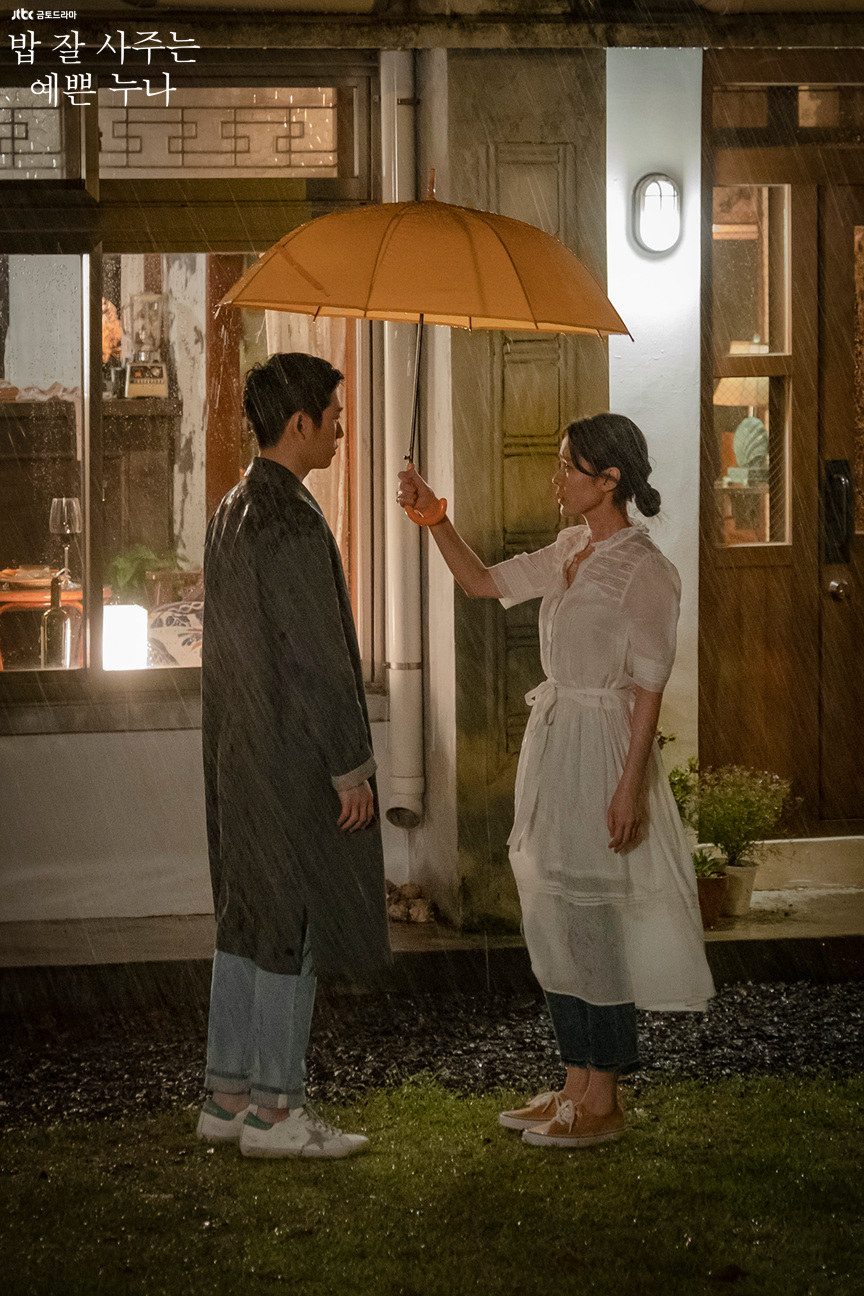 For creating a lingering impression to the viewers, the story of Yoon Jin Ah and Seo Joon Hee, was given the Presidential Commendation as the Grand Prize awardee in the 2018 edition of Korea Content Awards on December 4.

Celebrating tenth year since its founding, the Korea Contents Awards aims to encourage and recognize contributions developed by the content industry during the year.

Competitors vied for the 32 awards given which received attention either in broadcast video, comics, animation and the characters.
Ahn Chang-suk, director of Something in the Rain, received the Presidential Commendation for drama in the broadcasting industry. 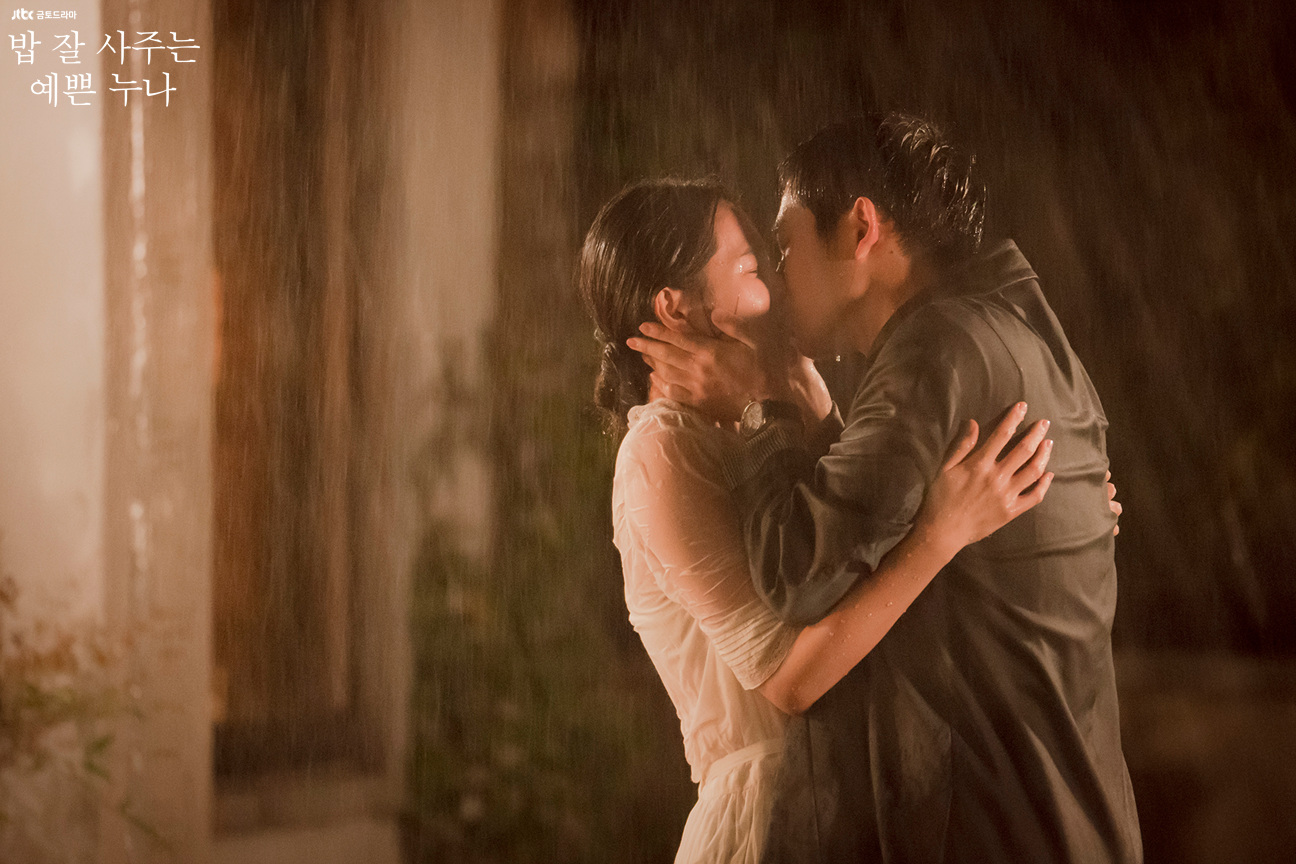 The reaction of the audience to the drama stemmed from a great empathy created by the story. The grief from sexual harassment, the potential violence in dating were all depicted realistically by the series.
Fans received Something in the Rain well when it ran from March 30 to May 19 of this year. Son Ye Jin and Jung Hae In skyrocketed to fame following the drama. The drama received an impressive 8% in audience rating.
Something in The Rain is available on Netflix.

Nicole is on a mission to watch every K-Drama ever made. She thinks time not watching K-Dramas is time wasted. Her absolute favorite drama would be Weightlifting Fairy Kim Bok Joo, as if the 15x she spent watching it isn’t proof enough. She professes her undying love and devotion to 2 days 1 night rock star Jung Joon Young and watches his videos when she’s not preoccupied with K-dramas.