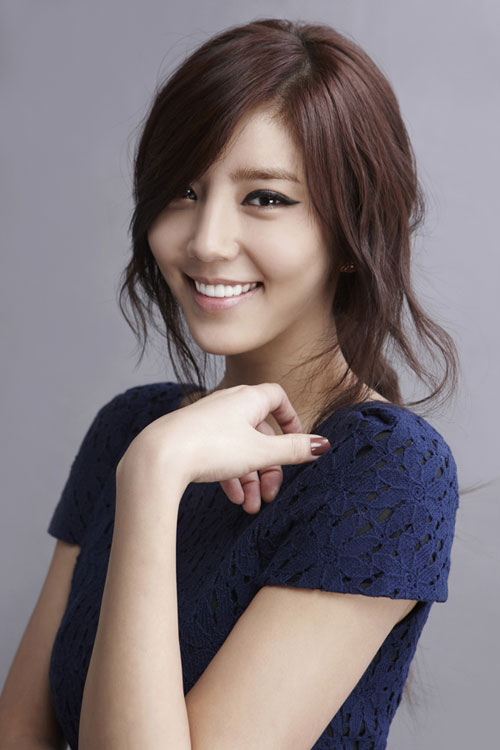 Son Dambi talks about her biggest rival in the industry 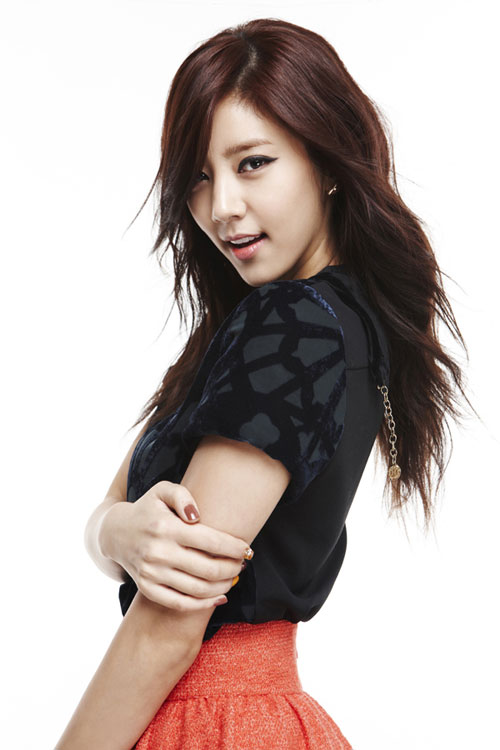 Son Dambi has talked about her upcoming promotional schedules, her latest single and about her rivals in the K-Pop industry in a press conference.

After two and a half long years, Son Dambi has returned with a femme fatale image. Following her string of hits Crazy (미쳤어), Saturday Night (토요일 밤에) and her latest, Dripping Tears (눈물이 주르륵) has been released to the music world and is currently gaining much attention and popularity.

On November 19th at Seoul Gwang-hwa-mun Olleh Square, Son Dambi held her 4th mini album’s press conference and shared things about her album’s behind stories and her upcoming promotional schedules for her latest album.

Son Dambi revealed she received her latest title song while she was on the MBC drama Light and Shadow. “Since the drama was so good, I couldn’t just let down the drama. With 50 episodes, there was another 14 episodes that was added on (total of 64 episodes), so I was part of the Light and Shadow team for over a year.

After the drama ended, I started to prepare for my album and I felt that it would be good if this song was released in the fall season, so we decided to make a comeback within two months. Since I was part of a long project with the drama, it took longer to make a comeback.”

The choreograph of which she wipes her tears with her fingers is the point of the dance. She said that to get the dance she visioned, she had to change and recreate the choreograph multiple times to make perfect the dance for the song and public performances.

“Since it’s been a while since I stood on stage, I was very nervous. I saw the music program monitoring and it seemed like I was very tense. But now I think I’ve been able to handle my emotions and can act better on stage and found my pace again.”

With a fast and addictive melody, Son Dambi tried to revamp her image. The music video director for Dripping Tears, Song Won-young re-created scenes of her in the hospital background and with an alien theme to bring a new and fresh image of the singer.

While fans who watched the music video were confused with the story line, Son Dambi responded that to just “understand it just as it is.”

“Instead of a fast paced song, I wanted to sing a song with a sad melody to match the season. The melody is similar to the songs that I have sung before but we slowed down the BPM a lot so that it was more comfortable to listen to. Some people who watched the music video say that it’s hard to understand, but you can just try to understand the way you felt the first time you saw it.” 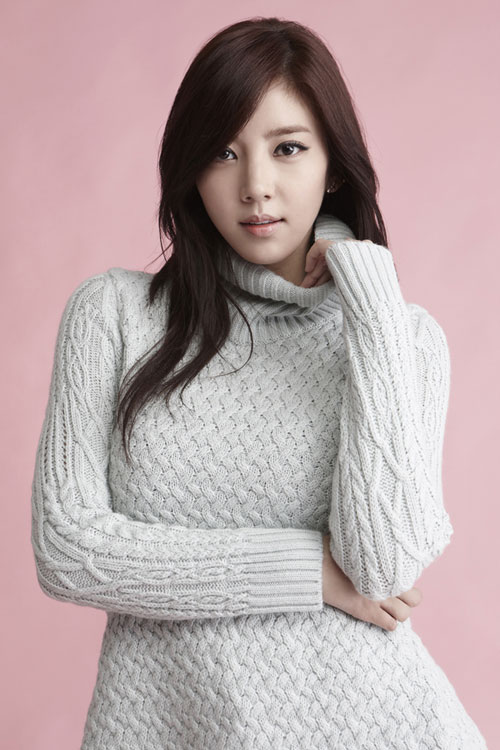 As Son Dambi will be turning 30 in 2013 she says, “I’m looking forward to the future where I will be able to feel things I wasn’t able to during my 20’s,” and expressed her excited thoughts. It’s been 5 years since she debuted, instead of a burden of ‘success’ she seemed very calm and had a very opened minded about it.

“If I think about it, I think I’ve only look forward and continued to run without rest. I learned from being able to be on the music programs this time, that I am a senior now as well. When I saw that I thought to myself ‘I was active for a while now’. I get the question ‘who is your rival?’ a lot and I think my biggest rival is the Son Dambi of Crazy and Saturday Night. I want to be better than the Son Dambi then. I want to grow more and mature more, starting now.” 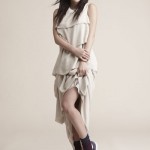 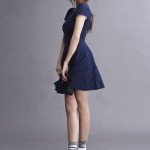 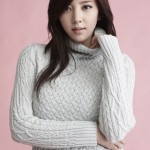 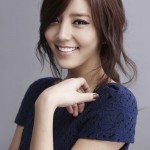 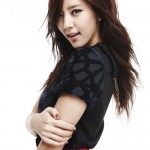