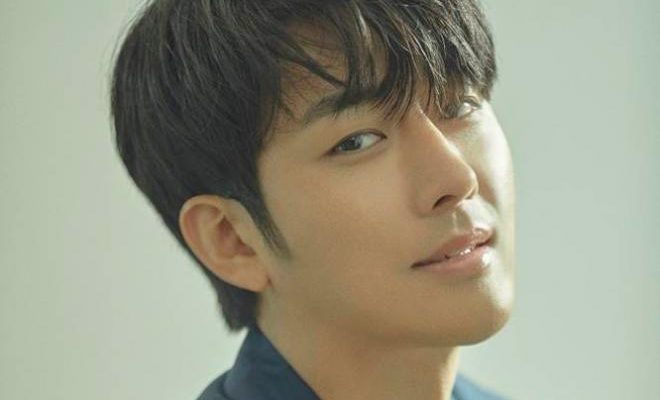 The actor has signed an exclusive contract with Think Entertainment on June 30.

Think Entertainment affirmed the news and released an official statement.

“We have signed an exclusive contract with Son Ho Jun. We will provide our full support sparingly for his future activities, so we ask for your interest.”

Known for his versatility, Son Ho Jun has decked quite a number of memorable series in recent years. He starred in dramas Reply 1994, Confession Couple, My Secret Terrius and Was It Love to name a few.

He has also delighted viewers with his variety show regular stints in Youth Over Flowers, Three Meals a Day, Law of the Jungle and Coffee Friends.

In his new home, Son will be housed in an entertainment agency of various talents. Active singers, broadcasters and actors such as Kim Hoj Jng, So Yeon, Seo In Young and Han Hye Jin to name a few.

Son Ho Jun, who will continue his stride with his new agency, plans to accelerate his acting activities with the support of Think Entertainment in the future.