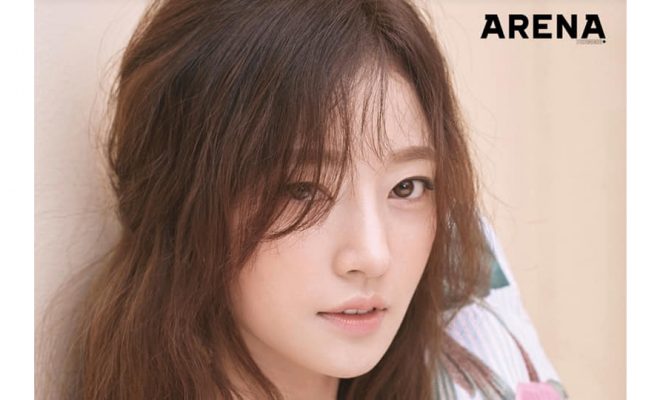 On April 22, her new management announced that they have signed an exclusive contract with the actress. 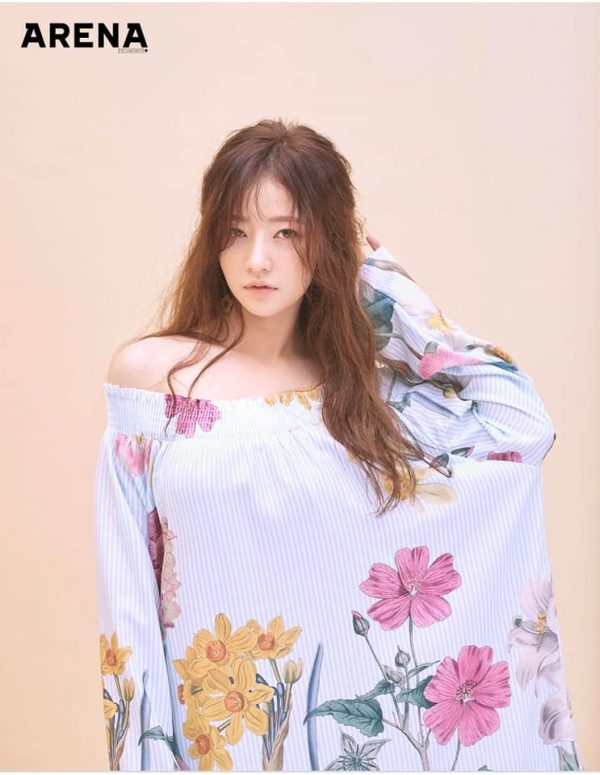 Lee Jin-seong, CEO of King Kong by Starship, said, “Song Ha Yoon has an impressive roster of both dramas and movies. We will not spare any effort to support the actress and find projects suited for her.”

Because of her doll-like visuals, Song attracted attention and gained fans in the process. She started her career in 2003 in the youth-oriented drama Sangdoo, Let’s Go To School! Song was also part of the dramas My Daughter Geum Sa Wol and In Still Green Days in 2015. She is best known for her role in Fight For My Way as Baek Seol Hee, whose character is in a long-term relationship with Kim Joo Man (Ahn Jae Hong). Her latest drama was in the romance Devilish Charm. In the drama, she was paired with Choi Jin Hyuk.

Hellokpop, as an independent Korean entertainment news website (without influence from any agency or corporation), we need your support! If you have enjoyed our work, consider to support us with a one-time or recurring donation from as low as US$5 to keep our site going! Donate securely below via Stripe, Paypal, Apple Pay or Google Wallet.
FacebookTwitter
SubscribeGoogleWhatsappPinterestDiggRedditStumbleuponVkWeiboPocketTumblrMailMeneameOdnoklassniki
Related ItemsKing Kong by StarshipSong Ha Yoon
← Previous Story TXT To Perform Alongside Halsey, Jonas Brothers, And More At iHeartRadio’s “2019 Wango Tango”
Next Story → BTS Beats Another Record Of Their Own With Double Song Debut On Billboard Hot 100