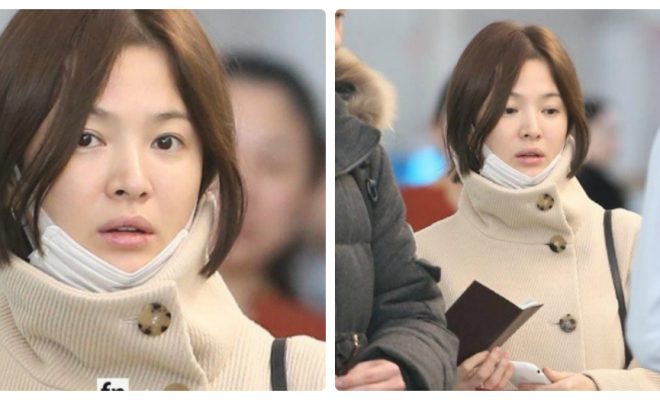 Song Hye Kyo Spotted At The Airport With Tired Face

Still as beautiful as she always is, Song Hye Kyo.

On December 13, Song Hye Kyo was spotted at Incheon International Airport. It is reported that the actress was taking a flight to China to attend an event. 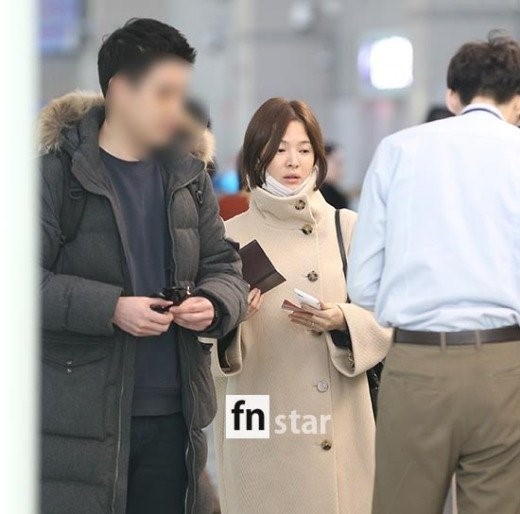 Different from her usual attractive appearance, the star drew attention with her tired natural face this time.

It seems that due to her hectic schedule, Song Hye Kyo did not have enough time to rest. Her facial expression clearly showed tiredness and exhaustion. 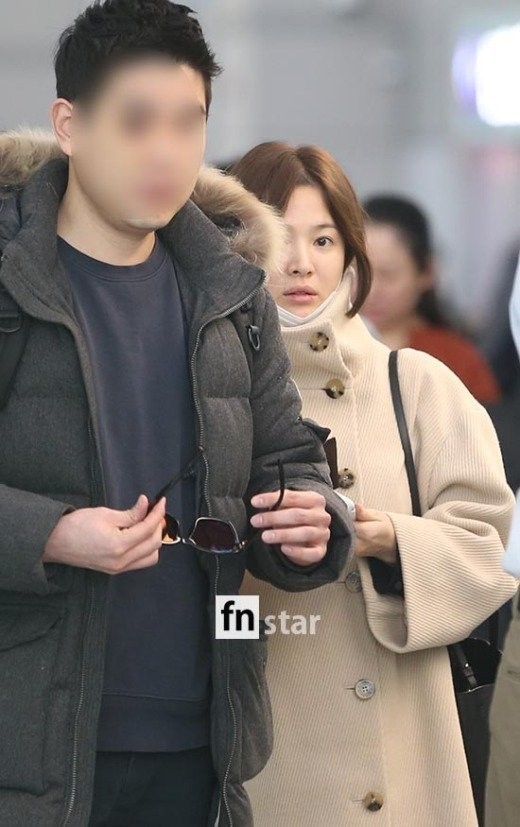 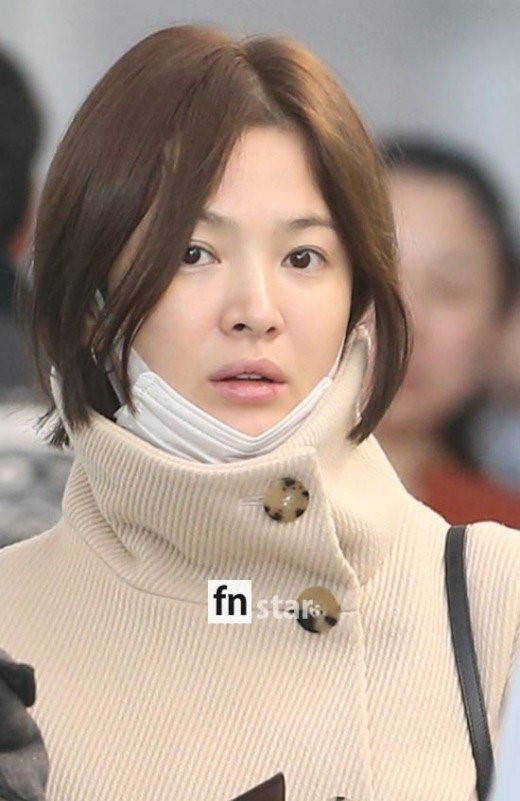 Earlier on December 9, Song Hye Kyo and her actor-husband Song Joong Ki were spotted at IU’s concert, titled Palette, which took place at Jamsil Gymnasium in Seoul. This is the first time the couple appeared together in public after their wedding ceremony, which was held on October 31, 2017. 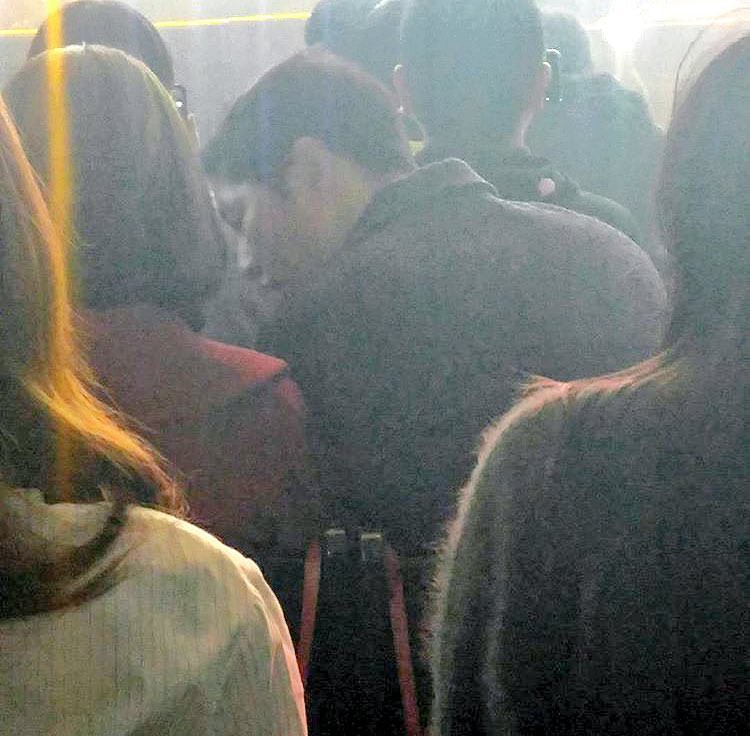 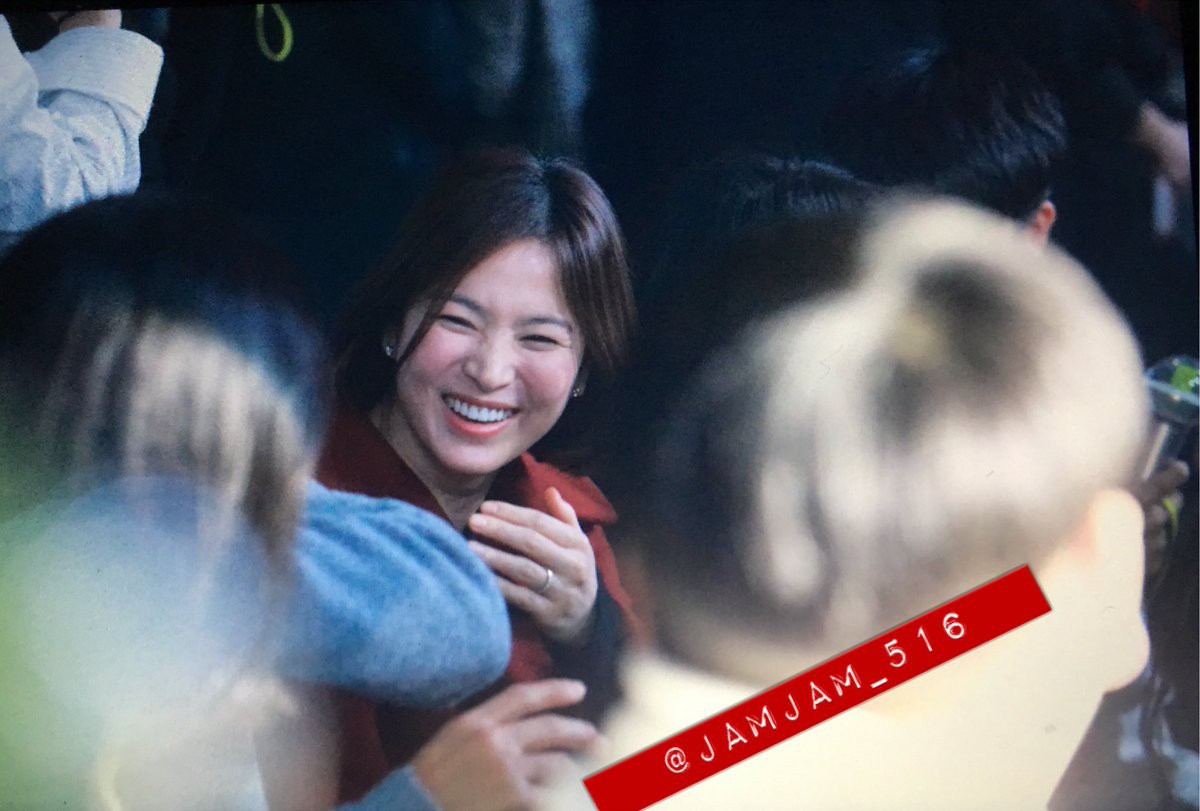