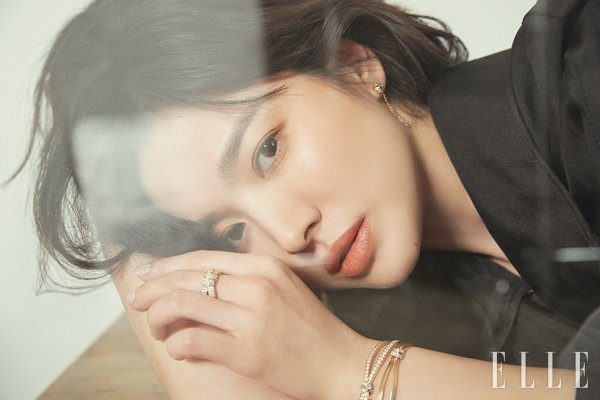 Song Hye Kyo: “The Only Time To Praise Yourself Is On The Last Day Of Work”

Song Hye Kyo is on the cover of the March issue of Elle.

We wonder if Song Hye Kyo has a private fountain of youth that keeps her beauty and poise everlasting. 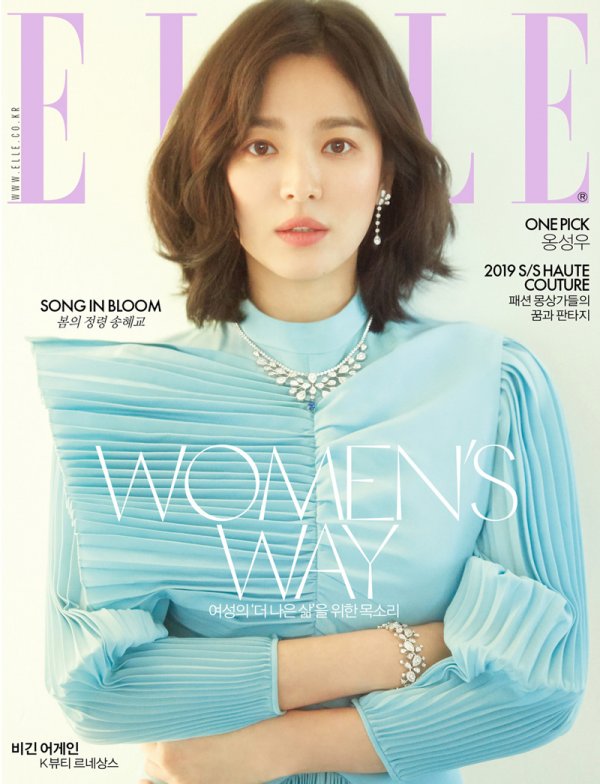 Beautiful actress Song Hye Kyo is known not just as an actress but a style icon. In the pictorial that was done immediately after her drama Encounter, she epitomizes beauty and grace. Beloved by most countries who have fawned over her for decades, the actress sits down for an intimate interview with Elle.
In the photo shoot, Song modeled jewelry as the newest ambassador of the Chaumet campaign “Grace and Character” in Asia. Unanimously chosen by the brand because she is an embodiment of grace and character. In the magazine cover and pictorial, Song Hye Kyo is captivating, elegant and lively, just like the goddess of spring.

During the interview, Song Hye Kyo talked about her desire to work with Director Wong Kar Wai again. She first worked with the director in The Grandmaster.  Song explained further that as time passed, her face has changed. She is now curious about the images she can portray now that she’s older.

Song also reminisced about her successful career. She realizes that it didn’t mean much to her when she celebrated her 20th anniversary as an actress 2 years ago. Even though it has been a long time, Song admits that she’s still not used to being an actress.

She still feels nervousness and anxiety when she starts a new project. She confesses that she doesn’t relax until the last day of filming. Only then she can acknowledge her hard work and give herself a pat on the back for a job well done. 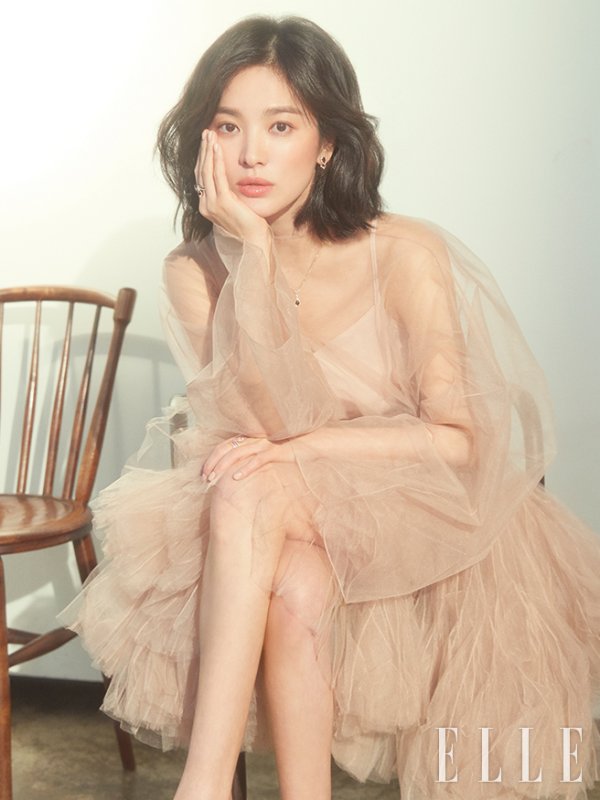 The Elle article featuring Song Hye Kyo will be available in March. It will be on display for Elle Korea and Elle Hongkong.