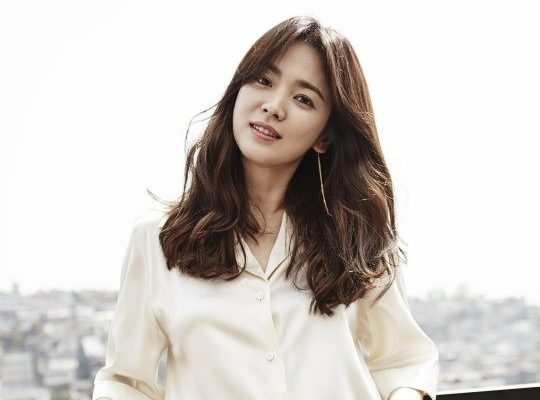 20 years has already passed for Song Hye Kyo in the Korean entertainment industry.

Song Hye Kyo will be holding a special fan meeting to celebrate her 20th debut anniversary next month.

Known as a top actress in Korean industry, the star’s acting talent has been receiving compliments from fans all over the world. 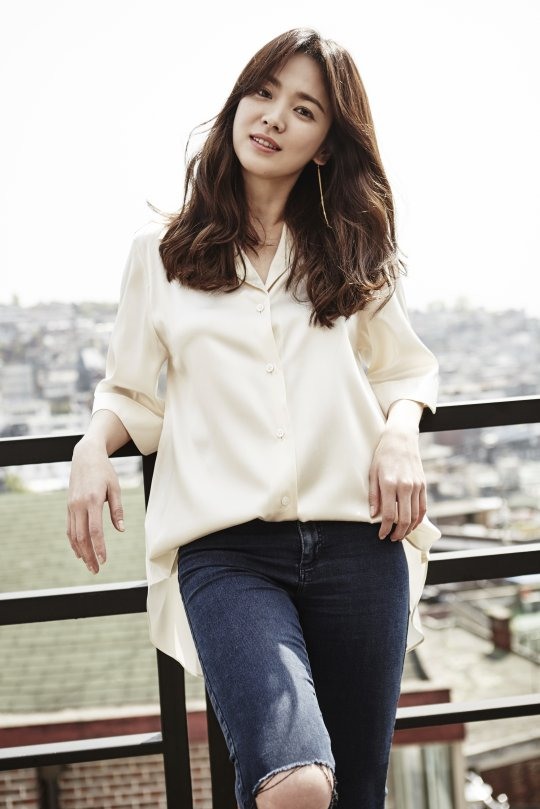 In related news, Song Hye Kyo’s meet-and-greet event is scheduled to take place in the afternoon on November 13. It is also the actress’ first fan meeting after 11 years since she held the last one in 2005. However, the fan meeting’s venue is still kept under wraps at time of writing.

50
SHARES
FacebookTwitter
SubscribeGoogleWhatsappPinterestDiggRedditStumbleuponVkWeiboPocketTumblrMailMeneameOdnoklassniki
Related Items2016 APAN Star Awardsall inAutumn in My HeartDescendants of the SunFull HouseSong Hye KyoThat WinterWind Blows
← Previous Story Crayon Pop’s Soyul To Take A Break From Activities Due To Panic Disorder
Next Story → 2PM’s Taecyeon: “2PM Members Will Be Planning Their Enlistment And I Plan To Enlist Early Next Year”