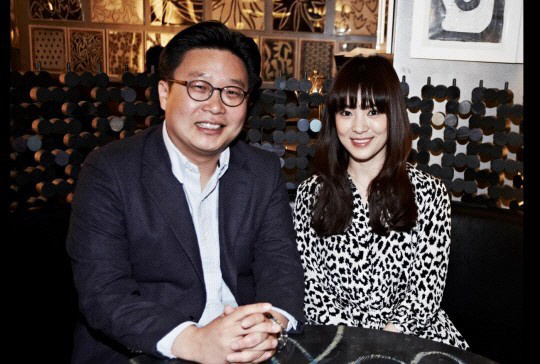 The guide is available both in Korean and Chinese, and also available online. Interested readers can also download it here. It holds important information for tourists such as the activities of the Hangzhou Provisional Government.

In addition, the guide also includes details of the Provisional Government Transportation Route of Korea, the Hangzhou Memorial Memorial. Written in an easy and understandable manner, it is also printed in full color. 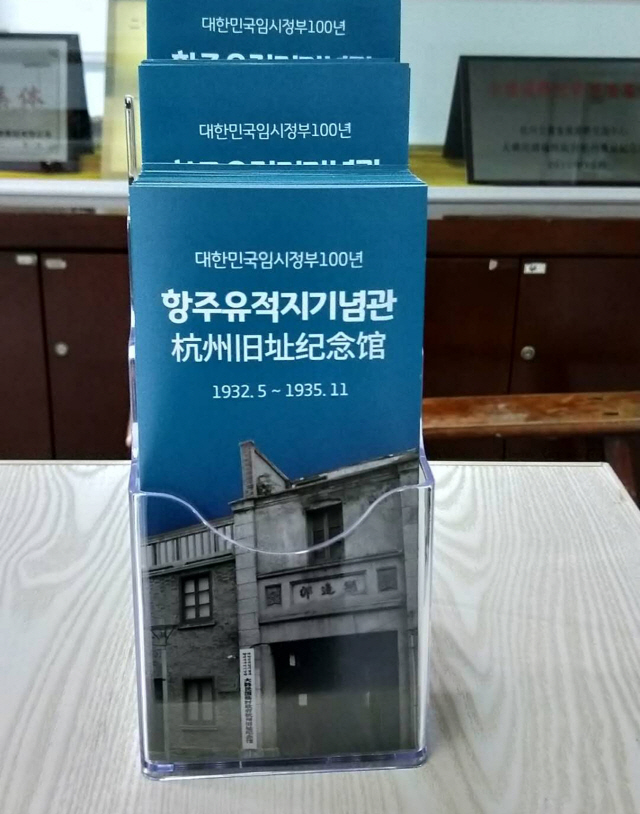 Sungshin Women’s University professor Seo Gyeong Deok, who planned this project, said that the donation to the government office in Hangzhou is to commemorate the 100th anniversary of the establishment of the Provisional Government of the Republic of Korea. Donations have also been made to the Chongqing and Changsha Provisional Government Offices.
He also added that with the actress’ help, he was able to publish the 16th version. He cited what Song did as what Korean stars should do to set a good example in the country.
The professor noted that the donation is to help gain more interest in visiting tourist sites in Korea.