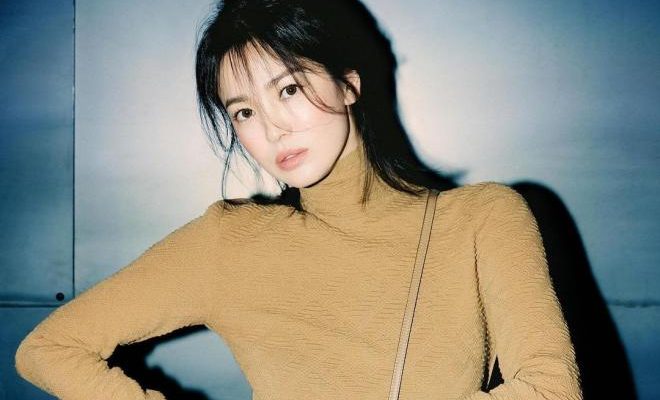 Song Hye Kyo starts the last month of 2021 right by being the current sought-after drama personality across South Korea.

According to the recent report published by the Korean Business Research Institute, Song Hye Kyo has topped the brand reputation rankings for drama actors and actresses for the month of December. 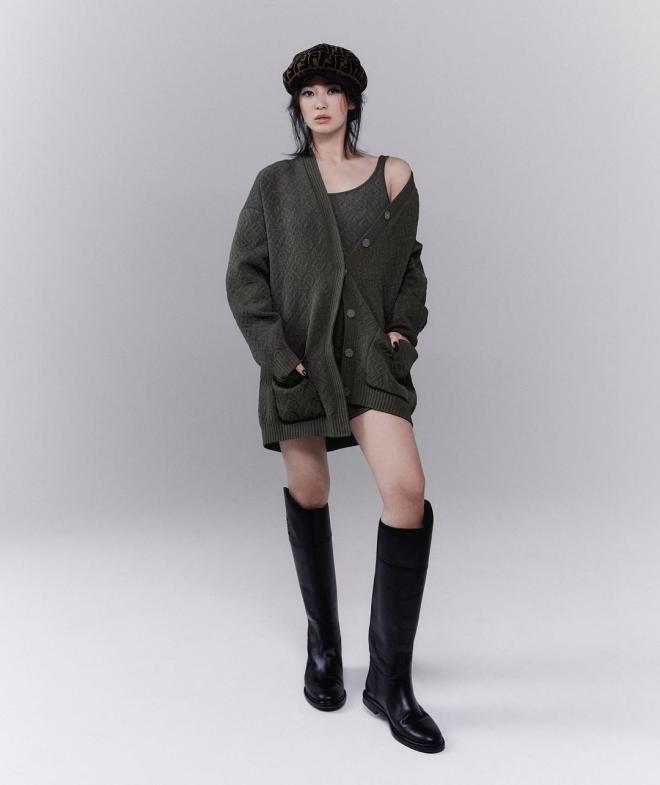 The said ranking is based on numerous factors including consumer participation, social media, communication and community indices.

Notably, the institution was able to analyze 74,816,000 big data from 50 actors, who appeared in dramas that aired from November 8 to December 8. This was 22.05% lower than the data extracted by the organization in October.

Among the high-ranking phrases in her keyword analysis include “for a second,” “Kiss,” and long-term.” Meanwhile, the words “affectionate,” “perfect,” and “support” also appeared in the list of her high-ranking terms.

These data prove how immersive Song Hye Kyo’s acting is and how compelling her performance is in the latest episodes of her drama, Now We’re Breaking Up.

OTHER ACTORS WHO MADE IT TO THE TOP 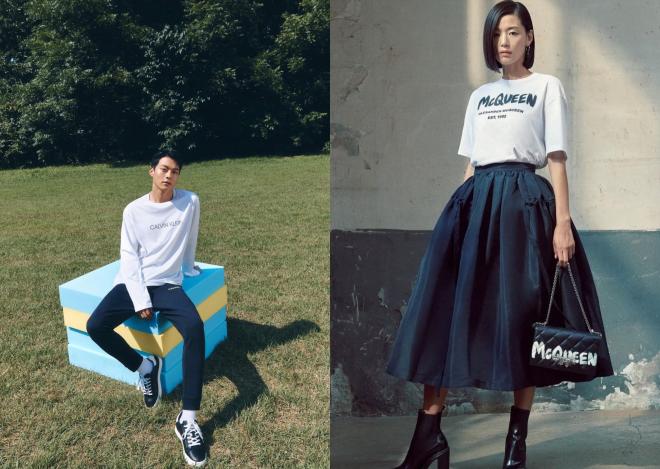 Check out the other actors and actresses who dominated this month’s Top 30 list: