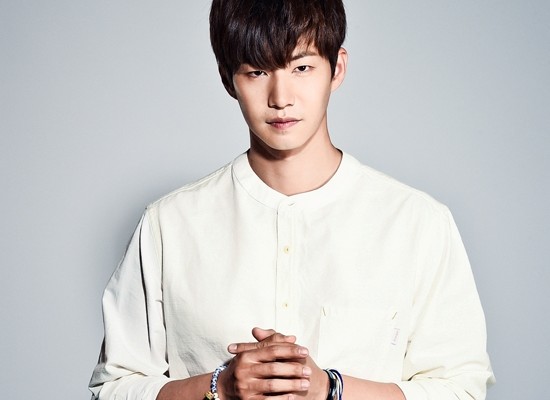 Song Jae Lim‘s Asian fans, mark your calendar as the actor will be kicking off his Asia fan meeting tour with Japan to be the first stop.

On June 20, Song Jae Lim will be spending 1 night and 2 days with Japanese fans in a camping style at a resort. After that, the actor will then travel to Taiwan, Shanghai, Hong Kong and other Asian countries.

In the coming event, Asian fans will have the chance to not only interact with him, but see many different sides of the actor. It is also reported that Song has participated in creating the fan meeting tour with his own ideas, as a way to express his gratitude for fans’ love and support toward him.

In related news, Song Jae Lim has recently been voted as the most attention-worthy actor in Asia and has already gained massive popularity in China, Hong Kong, and more. The star earned even more attention thanks to his appearance in the MBC’s We Got Married and recent role in the KBS’ drama, Unkind Women.

Hellokpop, as an independent Korean entertainment news website (without influence from any agency or corporation), we need your support! If you have enjoyed our work, consider to support us with a one-time or recurring donation from as low as US$5 to keep our site going! Donate securely below via Stripe, Paypal, Apple Pay or Google Wallet.
28
SHARES
FacebookTwitter
SubscribeGoogleWhatsappPinterestDiggRedditStumbleuponVkWeiboPocketTumblrMailMeneameOdnoklassniki
Related ItemsKBSMBCSong Jae LimUnkind WomenWe Got Married
← Previous Story Get Ready To Have ‘Heart Attack’ From AOA In China, Japan and Korea!
Next Story → Girls’ Generation To Participate In A New Reality Show