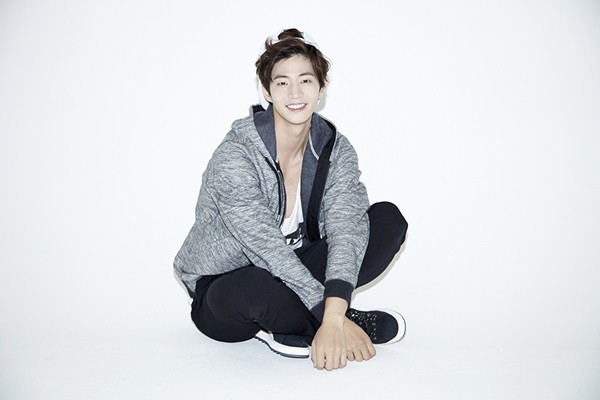 Actor Song Jae Lim will visit six countries across Asia in order to meet and repay his fans’ constant love and support toward him.

The idol will be kicking off his first Asia fan meeting tour, titled Song Jae Lim 1st Asia Tour! Together on May 16 in Thailand, before heading to China, Taiwan and other locations. He will then end his tour in South Korea.

A representative of Song’s agency, SM C&C, made an announcement regarding this coming event, saying, “Song Jae Lim has been showing his enthusiasm by participating in planning for the fan meetings by suggesting his own ideas. He will be presenting various stages in order to spend enjoyable times with the fans.”

Thanks to his remarkable appearances in a number of drama series, including The Sun and The Moon, Two Weeks, Nail Shop Paris, The Age of Feeling, and in the MBC’s entertainment show We Got Married, Song Jae Lim has gained huge popularity, stealing the hearts of fans from not only within, but also outside of Korea.