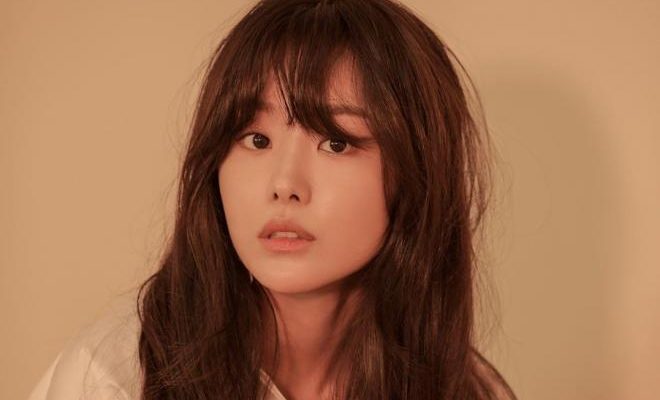 Song Ji Eun is taking a leap in her acting career under a new management. 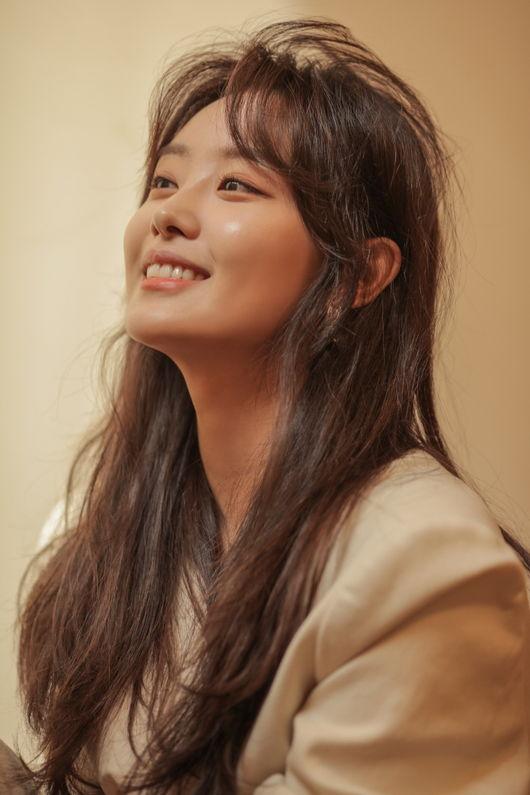 Magiq Entertainment stated through an official press release, “We signed an exclusive contract with Song Ji Eun, a former member of the K-pop girl group Secret. Proving her star quality as a singer and actress, she will be taking a leap forward as an actress and do her best to work in various fields as an artist.”

Song Ji Eun debuted in 2009 as a member of the K-Pop girl group Secret. Later on, she was recognized for her stable acting skills and wide-ranging character immersion.

She started acting her first lead role in the 2014 web drama Drawing, Spring, followed by The Superman Age, Sweet Home, Sweet Honey, and her most famous drama to date, My Secret Romance.

Recently, she made a special appearance in Melting Me Softly and showed a strong presence through her comic acting.

Meanwhile, she said through her agency, “When I wanted to take a wider path as an actress, I was happy and reassured to have a new family with Magiq. I will work hard to grow up as an actress and deliver good things as I have now a family with healthy values and passion.”

She is currently discussing her next project with her new agency.